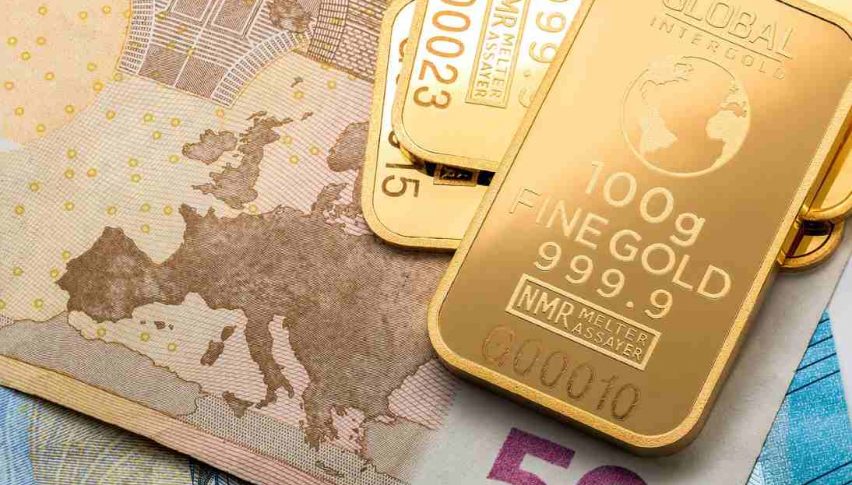 November Was A Tight Month For The Gold Markets.

It appears as if bullion is content extending the weak showing of 2018. During the U.S. overnight, December gold futures plunged more than 150 ticks, slamming into the 1210.0 level. Is the gold market gearing up for another run at 1200.0?

For the near future, this appears to be the case. The USD is gaining steam with a guaranteed FED rate hike on deck for December. U.S. equities are under pressure today, but investors are optimistic about holiday season growth ahead of the new Congress being seated in January. It looks like bullion is going to finish 2018 as it finished 2017 ― losing value.

Overview: Today’s action in gold has taken to price to levels passed over during the bullish breakout on October 11. Be on the lookout for consolidation in coming sessions as price fills in the 1210.0 to 1220.0 area.

The primary theme in the gold markets of August and September was tight trading in the 1200.0 to 1210.0 range. We may be poised to see the same type of action from now until New Year’s day. With the election over, and the world in a period of relative geopolitical calm, it looks like 6 weeks of rotational gold may be a viable diagnosis.