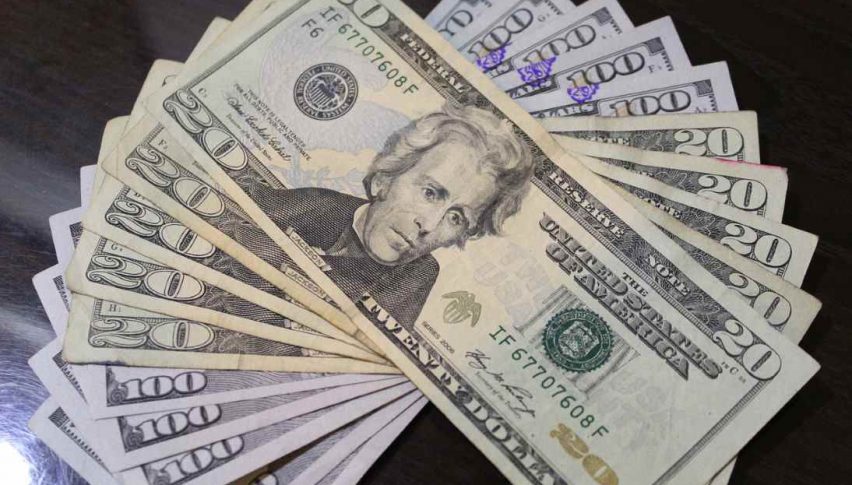 The March USD Index Is Hanging In There Following A Weak CPI Release.

The USD Index has shown up well in today’s post-Brexit Summit session. December USD Index futures are trading above the 96.900 handle, within range of yearly highs at 97.350. It appears that the Greenback is poised to enter Wednesday’s U.S. GDP (Q3) release on a positive note.

One of the primary reasons for the USD’s positive forex session has been performance against the euro and British pound sterling. Rates of both the EUR/USD and GBP/USD have fallen steadily over the past two sessions as uncertainty has crept into the markets following the weekend Brexit summit in Brussels. Even though the E.U. council signed off on Theresa May’s plan for a U.K. withdrawal, currency traders aren’t betting that the strife is over. With Parliamentary approval and a final E.U. vote due to take place in the next few months, the picture surrounding Brexit is far from clear.

It goes without saying, but the USD has been a beneficiary of the most recent Brexit fallout. Subsequently, December USD Index futures are on the bull approaching 2018’s top.

Here are the levels to watch going into Wednesday’s U.S. GDP release:

Overview: For the time being, the Greenback is on the march against several majors. This trend is likely to continue unless we see a surprise GDP number on Wednesday.

Today’s look at the CME FedWatch Index shows a 75% chance of a coming FED rate hike at the December meeting. With the move only 23 days away, a strong GDP release on Wednesday will drive the USD Index further north. Should this scenario unfold, a bullish bias is warranted and a test of 2018’s high will develop by week’s end.