The Bears Are Near: DJIA On The Verge Of Correction - Forex News by FX Leaders 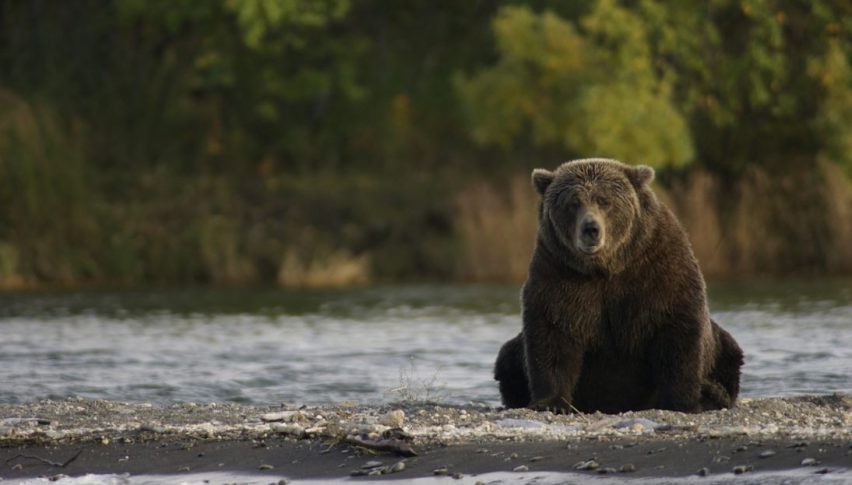 The Bears Are Near: DJIA On The Verge Of Correction

The DJIA ended the trading week on a miserable note, falling more than 550 points on Friday. By the time the closing bell rang, a 1391 point four-session plunge became a reality. Now, as 2018 draws to a close, the DJIA stands on the brink of correction.

From a fundamental perspective, a great deal has transpired over the past seven days. The G20 brought initial optimism, Twitter rolled back expectations, and Wall Street closed its doors in observation of a rare U.S. national day of mourning. The result was the worst week for the DJIA since the panic of March.

October’s all-time highs seem like a distant memory. The DJIA has fallen nearly 2500 points in 10 weeks. Subsequently, corrective territory is only a stone’s throw away.

As traders, we often times get carried away with overly complex technical analysis. Simple is always better and these three basic observations sum up the situation for the DJIA:

Going into the second trading week of December, the synopsis for the U.S. stock market is this: The DJIA remains bullish, investor angst is at a 2-year high, and uncertainty is dominating market fundamentals.

Bottom Line: Personally, I am not sold that we are heading into a full-blown correction, at least not yet. The chart above shows us that 11 times this year a weekly candlestick has tested or traded beneath the 24175 level. Each time the market has bounced back, burning short-sellers and those betting on correction. I expect this pattern to hold true until the calendar flips to 2019.

Once we get into to 2019, it will be a whole new ballgame. With a “flexible” FED policy, potential escalation of trade wars, and a likely uncooperative U.S. House of Representatives, the odds of a negative year are pretty good. As we move into the new year, the equities bears may be preparing to end their hibernation.