Recalling the fact that back on November 5, the United States applied sanctions on Iran’s oil exports in response to their nuclear programs, WTI crude oil market gained bullish momentum on the news as Iran is the third biggest producer of OPEC.

But the recent stats are adding further bearish momentum in oil, especially after Iran’s oil minister was quoted as saying that “the private buyers of Iranian crude have had ‘no problems’ exporting it”, despite US sanctions targeting Iran’s oil exports. 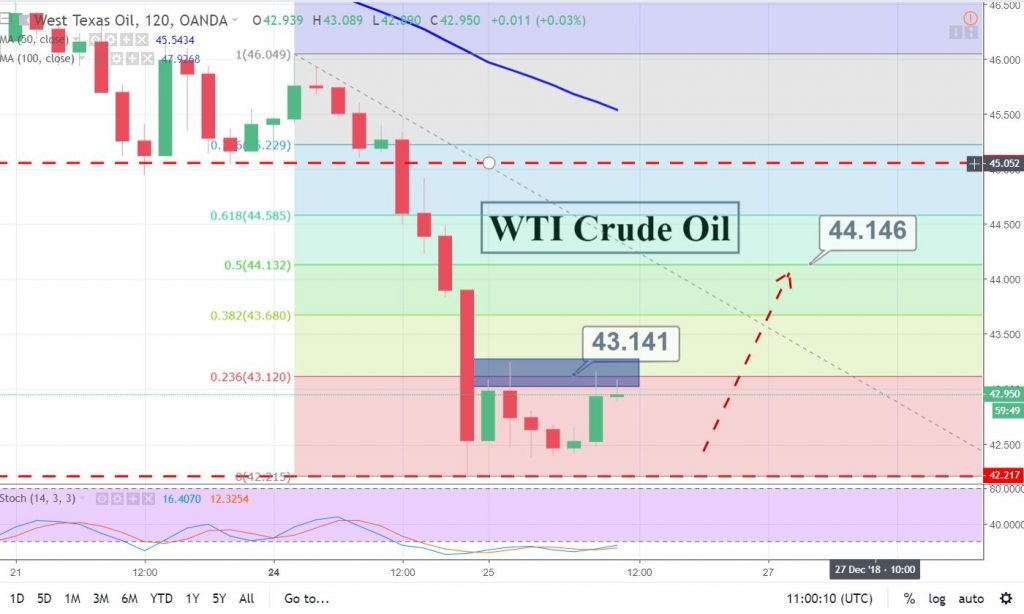