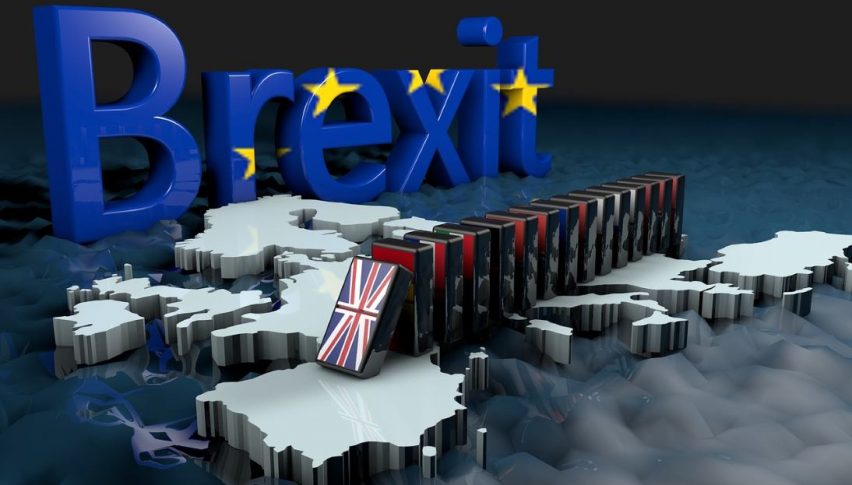 Brexit is the lead story again today, with a pending “vote of no confidence” in the U.K. government scheduled for later on in the U.S. session. The timetable for such an action is not exact, but if the Labour party’s move is deemed relevant, a vote may set up to bring more chaos to the British pound. As always, stay tuned to FX Leaders for details as they unfold.

While it is true that the lion share of the global currency trade is conducted on the forex, the CME Group offers a series of FX futures products. Among the listings is the British Pound FX, a derivative of the GBP/USD pairing.

Yesterday’s Parliamentary vote on Theresa May’s Brexit deal brought heavy action to the British Pound FX. Now that the dust has cleared a bit, let’s dig into the daily technicals facing this market.

Here are the levels to watch for the British Pound FX going into this afternoon’s news cycle:

Bottom Line: Whether you are trading the GBP/USD or British pound futures, Tuesday’s high is a key number. In the event we see participation above 1.2956, a test of the Swing High (1.2971) is very likely to follow in short order.

For the rest of the session, I will have buy orders queued up in the British pound FX from 1.2957. Using a tight 1:1 risk vs reward management plan, this trade is good for a fast 15 ticks.