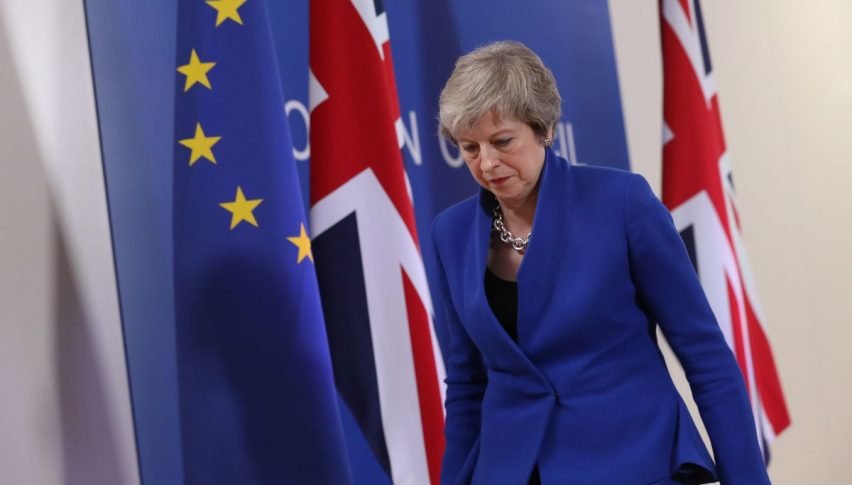 First round of Brexit, Theresa May 0 - UK Parliament 1

The UK parliament will be discussing and voting on the key Brexit terms today. MPs will decide to change May’s “Plan B” – the course she was forced down when they overwhelmingly refused her divorce deal earlier this month.

Fellas, be very careful with forex trading as we can expect sudden fluctuations in the prices, and brokers may also widen spreads, especially for the Sterling pairs.

What are they voting on?

During the previous week, the Members of Parliment decided not to accept May’s divorce deal on the fight to take Britain out of the EU with a deal.

For now, May is likely to come up with amendments in the previous deal. As per sources, there’s very little new in it, aside from a word to battle the £65 charge for EU citizens in the UK, which will be applied to them after Brexit. So brace yourself for an impact!