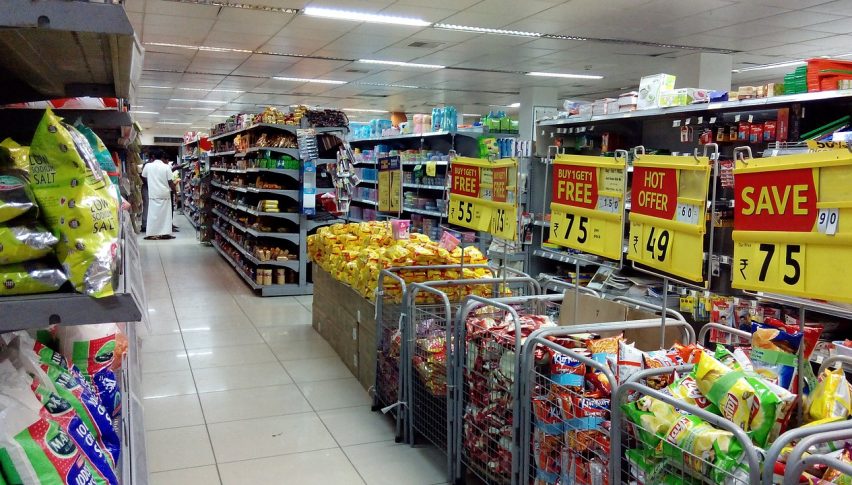 The AUD/USD had a big tumble this morning, falling more than 20 pips on the back of poorer than expected business conditions.

The NAB business survey data was released today and it showed conditions fell to 2 from 11.

This is the worst result since the GFC to put it in some context and that clearly makes things look a little worrying.

It comes on the back of positive jobs from last week, but at the same time, banks were forced to raise rates. So really there is some clear conflict around the state of the economy at the moment.

According to NAB (a big Aussie Bank), momentum is clearly slowing down in the business sector which is clearly a concern.

The sentiment is now reminiscent of what we’ve seen previously in 2000 and 2008 and comes on the back of a sharp fall in the stock market since late 2018.

The AUD/USD broke down from the major level at 0.7200 and has fallen around 20 pips to get things going today.