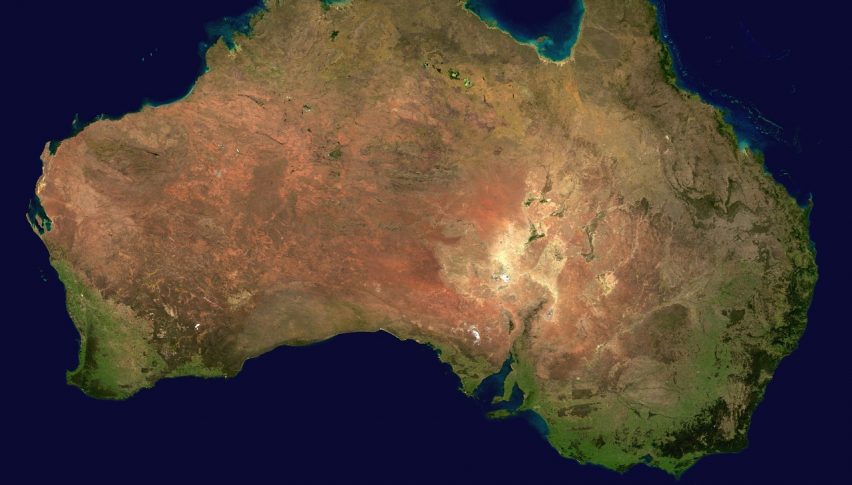 The AUD/USD Rallies as Risk is Back On

The AUD/USD is Strong

The AUD/USD has found some further strength overnight in what has been a good couple of days for the commodity currency.

Yesterday, the FOMC changed to a more dovish tone and suggested rates might be on hold throughout the year. That wasn’t unexpected but markets liked what they were hearing.

We also saw a stronger than expected CPI print yesterday, which was a real boost for the Aussie given the backdrop of a number of concerns economically.

Another reason we’ve been seeing strength is on the back of the Iron Ore price. Recently, there was a mining disaster as a dam collapsed in Brazil run by miner Vale. They are a big Iron Ore producer and that sent Iron Ore higher.

A number of Australia’s largest mining companies export Iron Ore, including BHP, RIO and FMG. So a strong IO price is a real positive for the economy. How long the increased prices last is another question mind you.

Despite me suggesting 0.7200 was strong, it appears that it wasn’t strong enough.