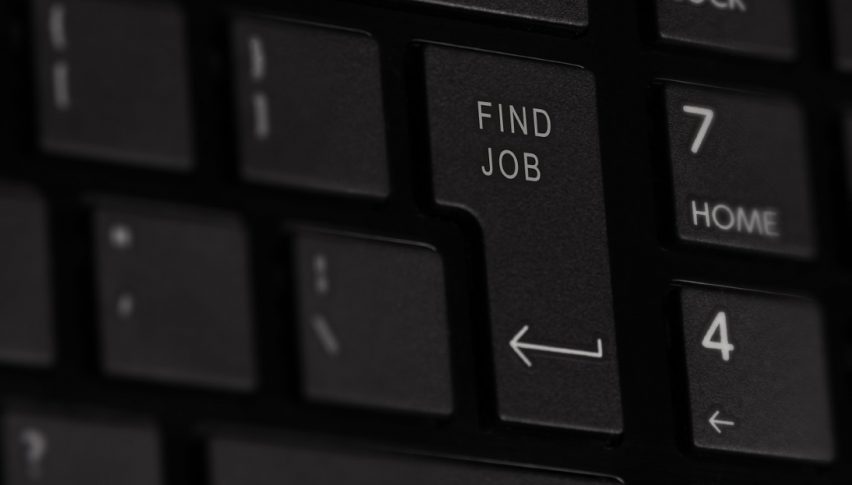 Today's U.S. Jobs Numbers Were No Help To The U.S. Indices.

Thus far, it has been a mixed day on Wall Street featuring a lagging DJIA and positive S&P 500 and NASDAQ. Participation is moderate, with many traders choosing to engage commodities or currencies instead of stocks. This has been evident by a bullish break by WTI crude oil above $55.00 and GOLD continuing to show strength.

Here is a look at today’s data:

To sum up, this collection of jobs numbers suggest that employment levels are falling off a bit. The growth in Challenger Job Cuts (Jan.) indicates rising corporate layoffs. Also, Continuing and Initial Jobless Claims illustrate that early 2019 is producing growth in unemployed persons. If these numbers are any indication, then the U.S. Unemployment Rate may be soon to revisit the benchmark 4.0% level.

One beneficiary of the perceived economic slowdown has been gold. Even though equities have put on a show throughout January, gold values have also been on the bull.

Overview: For most of January, gold traded in a vicious consolidation pattern between 1300.0 and 1280.0. Since the fake-out bearish break and rotation from January 18-24, the reversal has been on.

One has to wonder, why the rally in gold? A big reason for the bullish break was institutional participation above 1300.0. Reports from the World Gold Council (WGC) stated that central banks bought 651.5 metric tons of bullion in 2018. This was the highest volume of purchases since 1967. Once it appeared that the market was likely to support trade above 1300.0, investors bought in betting that gold was poised to gain back the losses of 2018.

For the time being, it looks as though holding gold longs is the institutional play for the intermediate-term.

Gold Price Analysis: XAU/USD to Retrace Back, Brace for a Trading Signal
22 hours ago