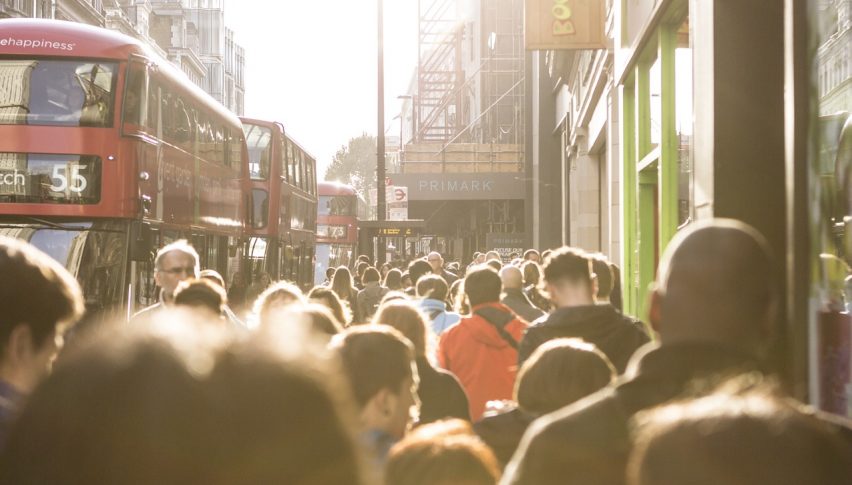 While markets wait to hear of news on the US-China trade negotiations, traders are set to focus on the major data points, led by UK employment today.

The main event of interest out of the UK will likely be wage growth. Markets are expecting a slight uptick from the prior month to 3.5%.

Employment has been one of the bright spots in the UK economy of recent times and we are looking at the unemployment rate holding steady at 4%.

We have to remember though, that with the looming Brexit comping to a head in less than six weeks, any upside might be muted.

US traders will be back at their desk today after an extended weekend break, however, data is thin from the US. The other top-tier release today will be ZEW Sentiment from Germany and the Eurozone.

The FX Leaders Team finished with the one trade for one winning signal with a win in the AUD/USD.

The GBP/USD has been relatively capped of recent times, given the Brexit hanging over its head. The little spike we saw though, was a good opportunity to take a short position, given the current downturn that we can see on the chart.

The EUR/CHF is still holding above steady above key support at 1.1350. This one is just a wait and hold for the time being.

Bitcoin has had another run at the $4,000 level after what was finally a big breakout yesterday. We had started to see some price spikes and I mentioned yesterday that it looked like there was a battle going on.

I was expecting a bear victory, but it appears the bulls have wrenched back control for the time being.

The number of bullish bets on Bitcoin is up 35% this month according to Bitfinex, so there are many who would like to see a rally back above $4,000. That is a huge level though and if it can break and hold, we might be back on for a push higher.

Crypto Signals Brief for August 8: Can the Uptrend Pick Up Pace Further?
20 hours ago