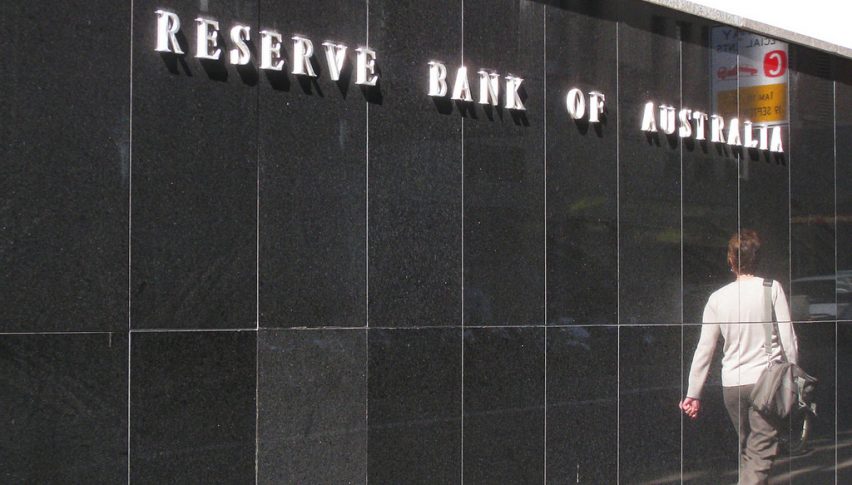 The AUD/USD has been under significant pressure this morning thanks to the release of a weaker than expected GDP print.

However, earlier today the RBA’s Lowe spoke on the state of housing in Australia, which has been a real sore point for many given how weak the market is at the moment.

The key takeaways from the speech appear to be that he believes that rates won’t be increasing any time soon. That really isn’t a shock given the dovish (neutral they say) slant that we’ve seen from the RBA in recent times.

He did suggest that the probabilities for a move appear ‘reasonably evenly balanced at the moment.

Economists are starting to actually predict rate cuts this year as pressure mounts on the RBA. Money markets are pricing in a 25 basis point cut in 2019, so there is little to be taken from Lowe’s comments in reality.

Lowe was confident that there wasn’t an oversupply of housing and that this is really just the normal ‘property cycle’ in action.

It hasn’t been a great start to the week for the AUD/USD which has again failed to hold key levels. First, it was 0.7200 that failed and now 0.7100 looks like it has broken as well.

There is clearly pressure mounting with worries of weak wage growth, stagnant job growth, inflation below the target band and now GDP missing the mark.