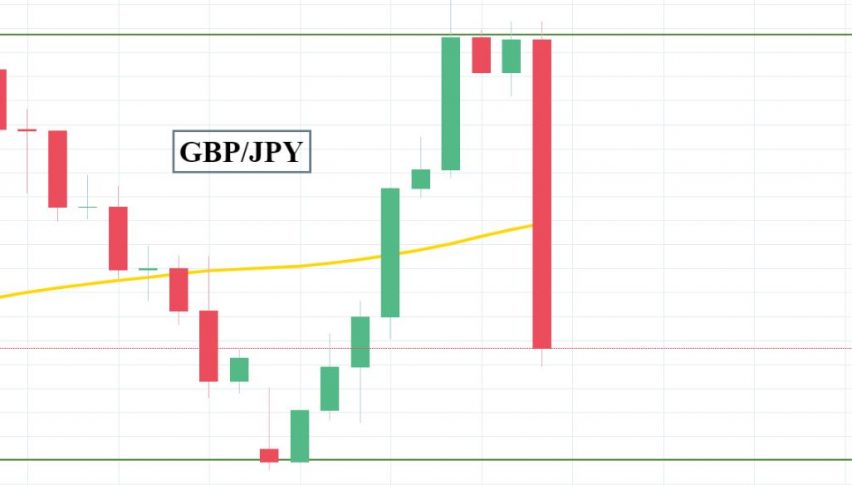 What an exciting day it is. GBP/JPY just brought us more than 100 pips take profit. The sell-off triggered right after we shared a bearish trade setup on FX Leaders. The technical indicators were lining up for a bearish setup and the investors felt less confidence in the GBP over Brexit Votes.

Well, the sell-off was triggered over the latest remarks from the Geoffrey Cox, the Member of Parliament of the United Kingdom. He said: 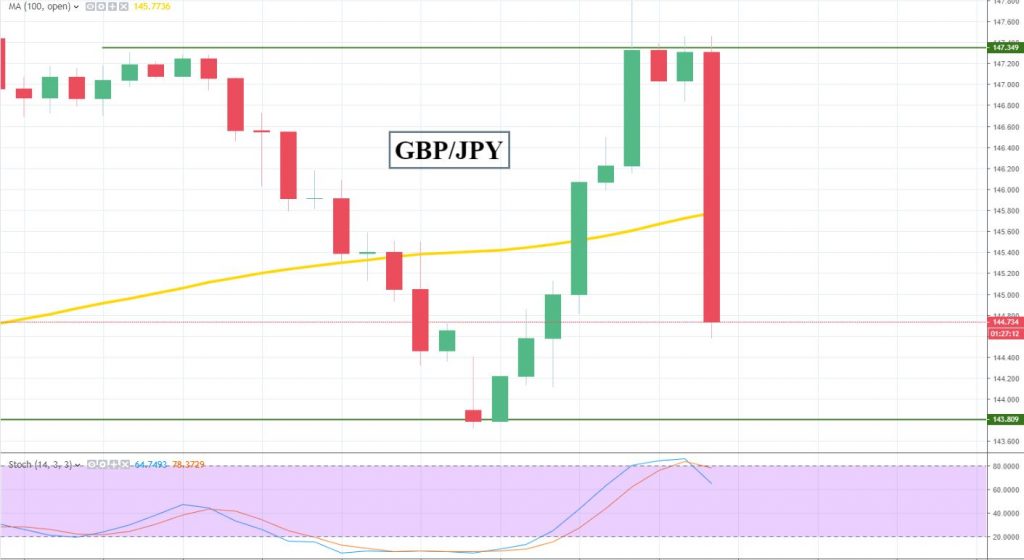 At present, I will be looking for a strong buying level to capture quick retracement. Technically, 143.800 seems like a safe level to jump in buying today. But be careful, the risk still prevails as investors await Brexit Parliamentary vote.