Another Win in GBP/JPY. Who’s Up for the Next Trade? - Forex News by FX Leaders 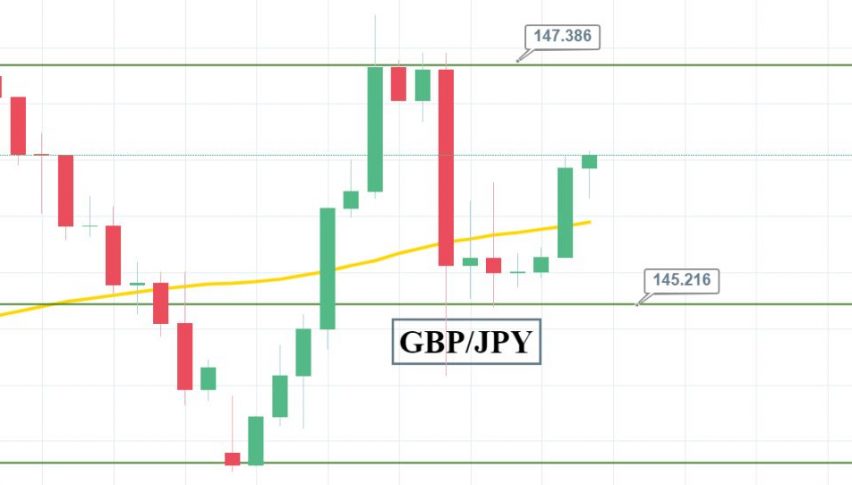 Another Win in GBP/JPY. Who’s Up for the Next Trade?

I hope you are enjoying the volatile market, especially the forex trading signals. Today we got another winning trade in the GBP/JPY and we are looking to open another one now. But before that, let us see what’s going on in the market.

During the Asian session today, Japan’s Regional Banks Association Chief Takashige Shibato stated that the Bank of Japan should take into account the side-effects of the ultra-loose monetary policy and remarked that it’s been six years since the BoJ claimed that the 2% inflation target would be reached in two years. While the macroeconomic figures are also underperforming. The safe-haven Japanese Yen weakened in response to this.