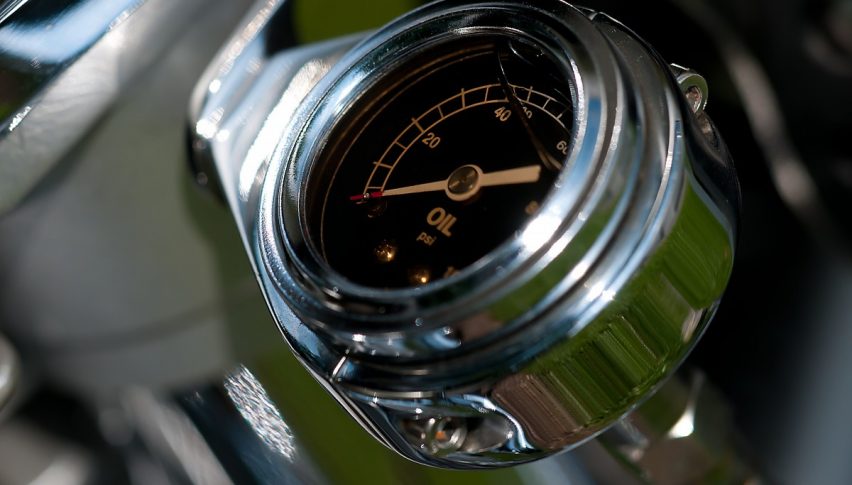 Looks like the market is too busy with Brexit that they forgot about crude oil. It’s been trading in the same range since the second month of 2019. However, the market is slightly bullish today due to ongoing electricity blackout in Venezuela and the crude oil output cuts by the OPEC and Non-OPEC members.

The second most important thing that happened yesterday was that the American Petroleum Institute (API) published a surprise draw in crude oil stocks of -2.6 million barrels for the week ending March 8. Although it’s not a huge draw, it’s significantly under the analyst forecast of 2.655 million barrels build in inventories.

Today the EIA remains under the spotlight as it’s due to release Crude Oil inventories at 14:30 (GMT). Economists are expecting a build of 2.7 million barrels. So here’s the thing, a draw of more than 2 million barrels will drive strong bullish trend in Sterling.

Conversely, the EIA reporting a build of over 5 million will trigger sharp selling in crude oil.

The idea remains the same – to trade sideways by selling at the top around $58 and buying above the lower corner of the trading range at $55.