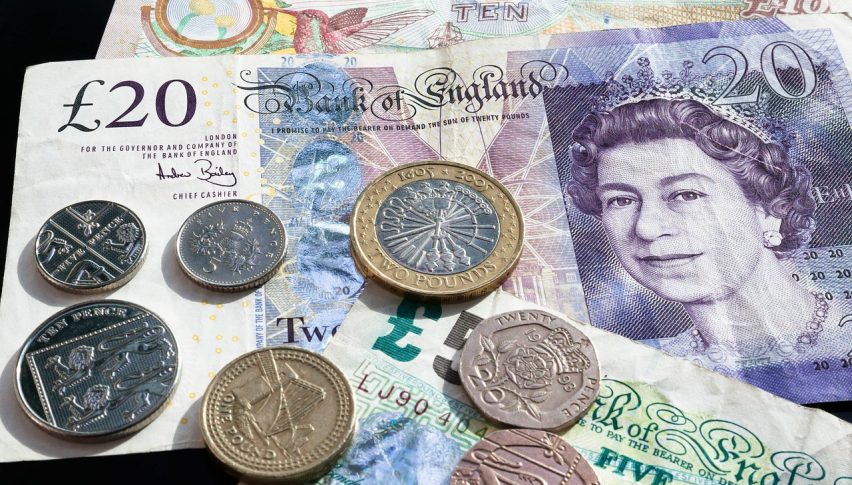 The Brexit drama is still on as the UK MPs shocked the government and voted by 312 to 308 to reject a no-deal Brexit under any situation. In response, the GBP/USD pair mounted sharply after the Brexit Voting. Today on Thursday, we do have low to medium impact economic events, but the focus is most likely to stay on the high impact Parliament Brexit Vote. The MPs will vote on whether to ask the European Union for permission to delay the date for departure.

So once again it’s a big day for the Sterling pairs as these are already maintaining an average daily movement of +200 pips. In this update, we are going to share a trading plan for the EUR/GBP and GBP/USD considering the Brexit Vote.

Today, the British Members of Parliament will vote on whether to ask the European Union for permission to delay the date for departure. If they vote for the extension, the Brexit could be delayed for short or a much longer one.

Actually, it depends on whether MPs backed the prime minister’s existing withdrawal deal that has been accepted with the EU by 20 March.

Thus, the British PM Theresa May could give another try to get her deal into Parliament in the next few days.

The British cross EUR/GBP pair fell sharply for more than +150 pips to place a low around 0.8472. Fortunately, team FX Leaders managed to secure its share from the market.

During the late New York session, the GBP/USD reached a fresh daily high at 1.3378 and pulled back modestly. At the time of writing, the pair trades at 1.3245, down almost 140 pips for the day, despite all the political uncertainty. It’s because of the fact that the traders are cashing out profits ahead of Brexit Vote today.

Technically, GBP/USD is likely to gain support around resistance become support level of 1.3235. The bearish breakout can push it deeper towards 1.3145 and 1.3055. On the upper side, the pair has the potential to go after 1.3370 today.

Let’s wait and watch the Brexit voting for further clues about the next trend. Good luck!