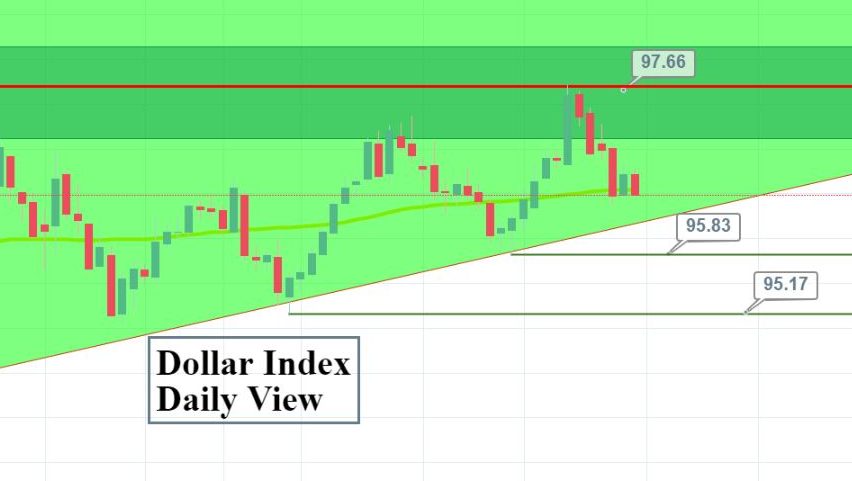 Dollar Index – What’s Next This Week?

The US dollar declined against its peers on Friday and posted a weekly loss after weaker than expected data, adding to concerns of an economic slowdown.

The Empire State manufacturing index fell 5.1 points in March to a reading of 3.7, the New York Federal Reserve announced Friday. Fellas, it’s the third consecutive monthly reading below 10 and the lowest level since May 2017.

Moreover, industrial production – a figure that gauges the level of output at factories, mines, and utilities – moderated to 0.1% in February from the prior month. This was below the 0.4% rise forecast by economists.

Most of the movement in the US dollar depends on the monetary policy decision from the Federal Reserve. The event is due on Wednesday, March 20.

Previously, the US Federal Reserve made a significant dovish move in January, indicating patience in boosting interest rates. The Federal Reserve is expected to leave rates steady now and continue promising patience. Nevertheless, the thing we don’t know is if they are still considering a hike later this year. 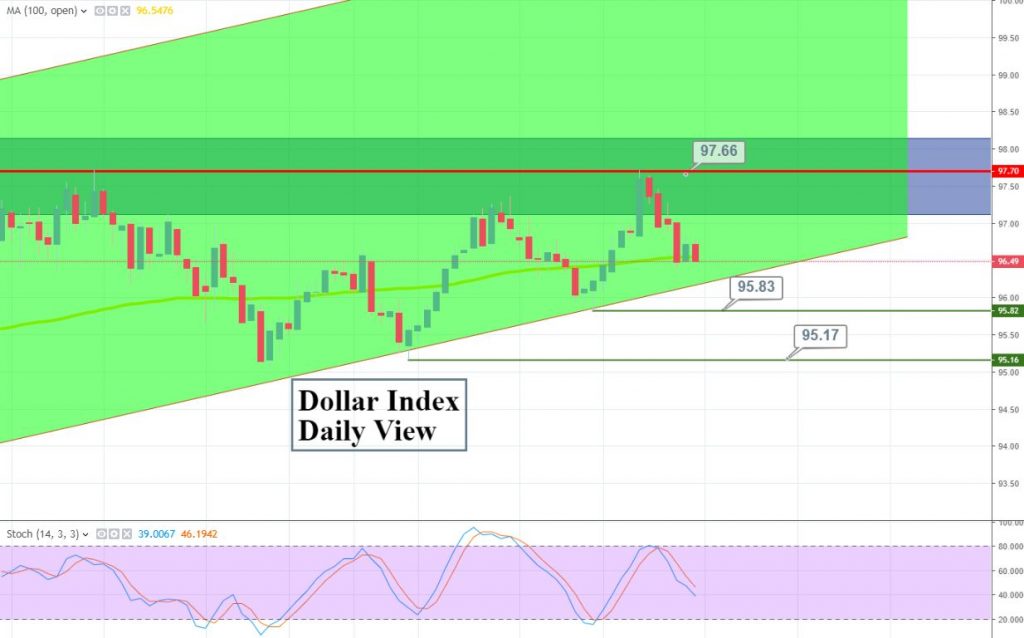 The single currency Euro has started getting stronger upon the weaker dollar. The side effects of the trade war discussions are overshadowing Italy’s debt crisis.

On Friday, the European economy is due to release a series of economic events which include:

Technically, EUR/USD traded bullish at $1.1345 picking up from previous weeks low of $1.1185. The pair is below a strong resistance area of $1.1345 and has formed a tweezers top pattern which signals a reversal. 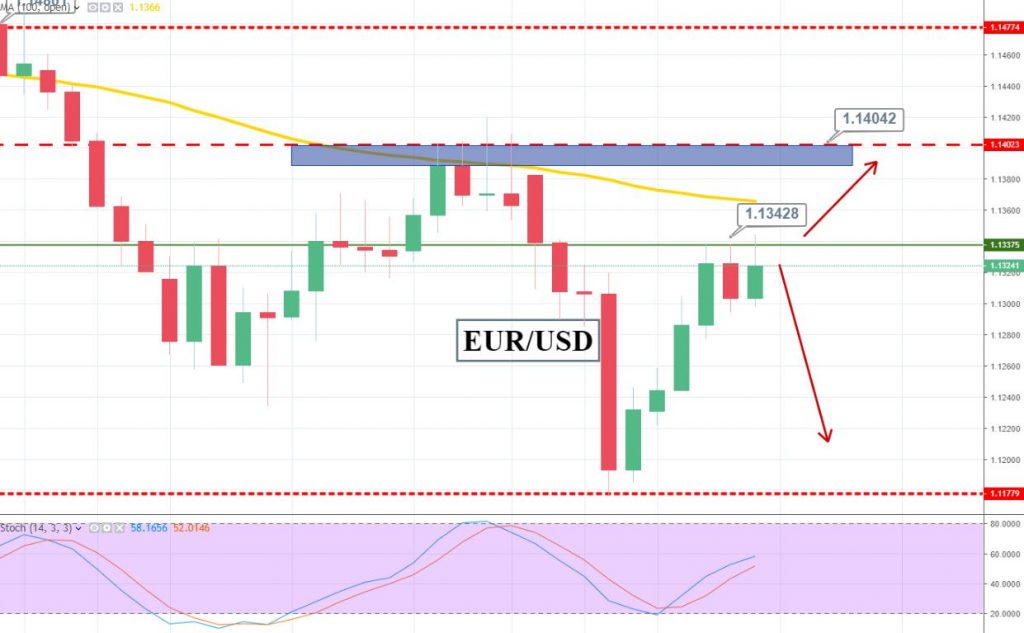 However, the RSI is still leading towards a bullish trend. That being said, we can expect EUR/USD to continue trading higher until $1.1404, while the support remains at $1.1174

Good luck and have a profitable week!