Who’s Up for a Potential Buy Limit in GBP/JPY? - Forex News by FX Leaders 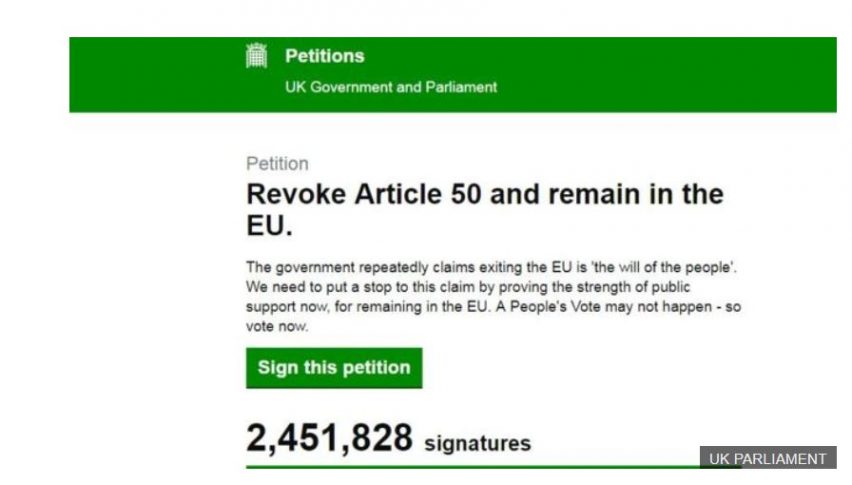 Who’s Up for a Potential Buy Limit in GBP/JPY?

The British Pound is extraordinarily volatile and vulnerable to ongoing developments regarding Brexit. The recent weakness in GBP was triggered after a petition calling for Theresa May to cancel Brexit by revoking Article 50 has passed two million signatures. 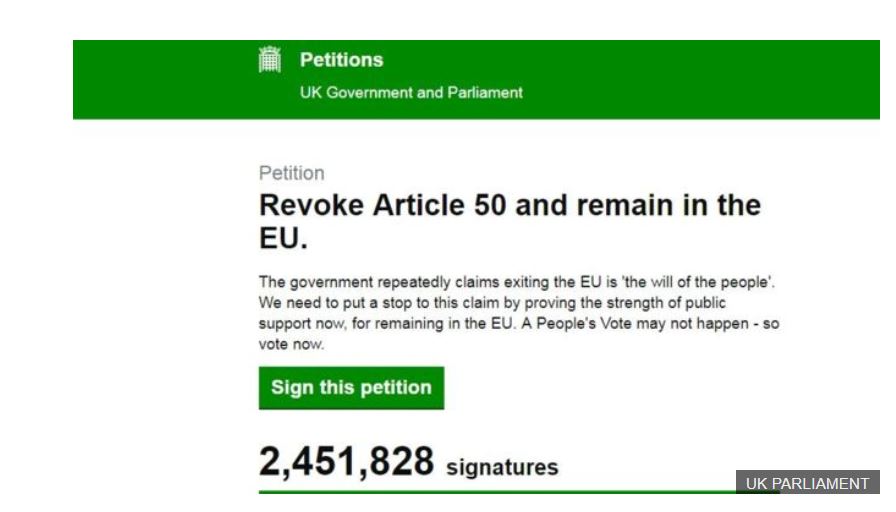 The Parliament’s petitions board tweeted that the percentage of impressions was “the highest the website has ever had to deal with” after the website crashed.

On the other hand, the European Union leaders in Brussels have reached a deal on a plan to push Brexit beyond March 29.

In short, there’s so much going on the fundamentals side. The technical side is a bit clear as you can see the GBP/JPY is heading towards the double bottom support area of 143.700. 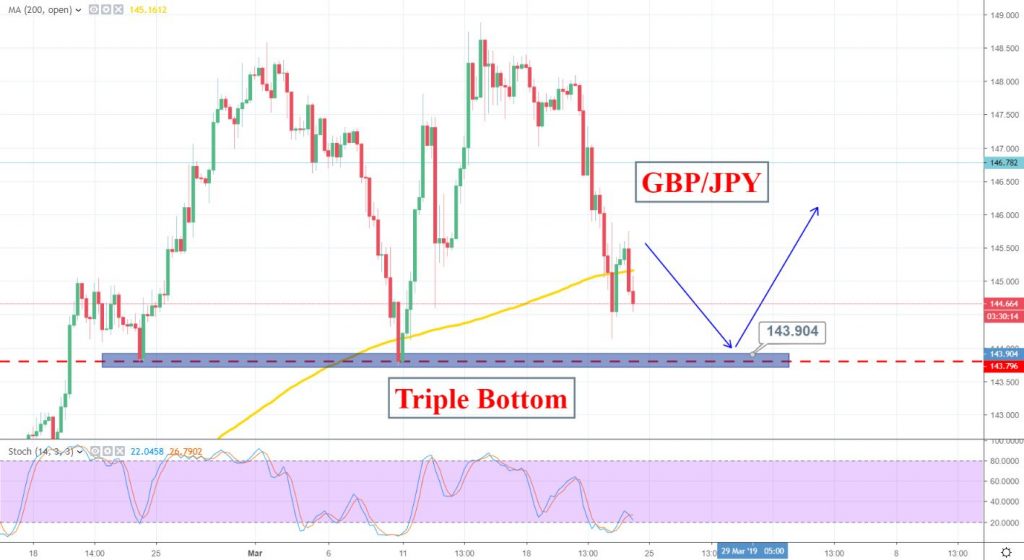