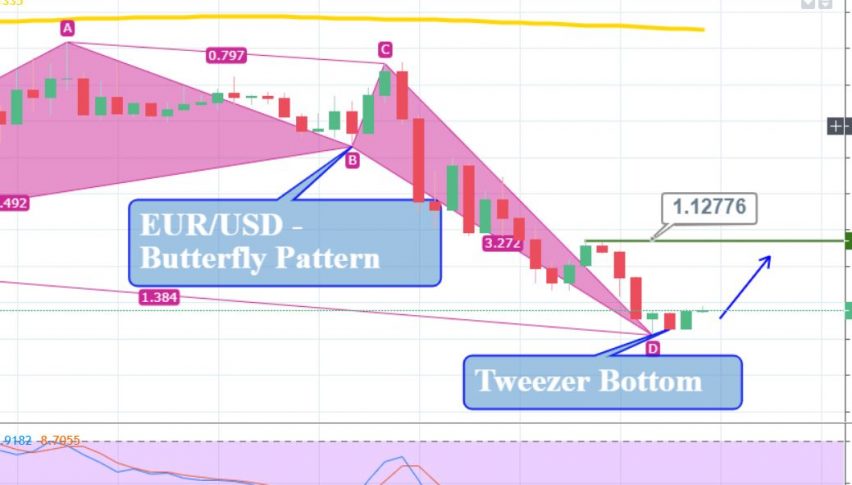 What a day! The NZD/USD fell more than 100 pips just within 2 minutes. The sell-off was triggered during the Asian session after the Reserve Bank of New Zealand (RBNZ) held the interest rates unchanged but said that the next rate move will likely be on the downside.

The shift in the RBNZ tone is sudden and unexpected as the markets were expecting the central bank to retain a neutral bias. No one saw it coming, and it triggered panic in the market. Anyhow the RBNZ is gone now, and investor focus shifts on the ECB President Draghi Speaks during the London Session.

Besides, the Canadian Trade Balance and Crude Oil Inventories will share the stage today. Here’s what to expect.

The European Central Bank President Mario Draghi is due to speak at the ECB and Its Watchers conference, in Frankfurt at 8:00 (GMT). As head of the ECB, which manages short term interest rates, he has more control over the Euro’s rate than any other person.

Traders watch his public engagements as they are often used to drop subtle hints regarding future monetary policy. Any remarks on the economic growth, miserable manufacturing, and services PMI and the next policy time will shake the Euro pairs today.

At 12:30 (GMT), Statistics Canada is due to release the Canadian trade balance. As you know, Canada is one of the export-oriented economies, generating most of its revenues from crude oil exports. Due to an increase in oil supply and a drop in prices, the Canadian trade deficit widened to -4.6B in February.

Lately, the energy sector has recovered as oil prices are trading above $50, increasing the revenue for the Canadian economy. Hence, the Canadian trade deficit is very likely squeezing from -4.6B to -3.5B in March.

We have an EIA report today at 14:30 (GMT). Economists are expecting a draw of -1.1 million barrels in crude oil inventories which is sort of bullish, but less optimistic than -9.6 million draws during the previous week.

One of the striking things in EUR/USD is the bullish butterfly pattern on the hourly timeframe. Let’s break it down:

Selling Crude Oil, As it Gets Rejected at MAs
23 mins ago