Daily Briefing, Apr 5 – US NFP on Radar; What to Expect from Gold and Dollar? - Forex News by FX Leaders 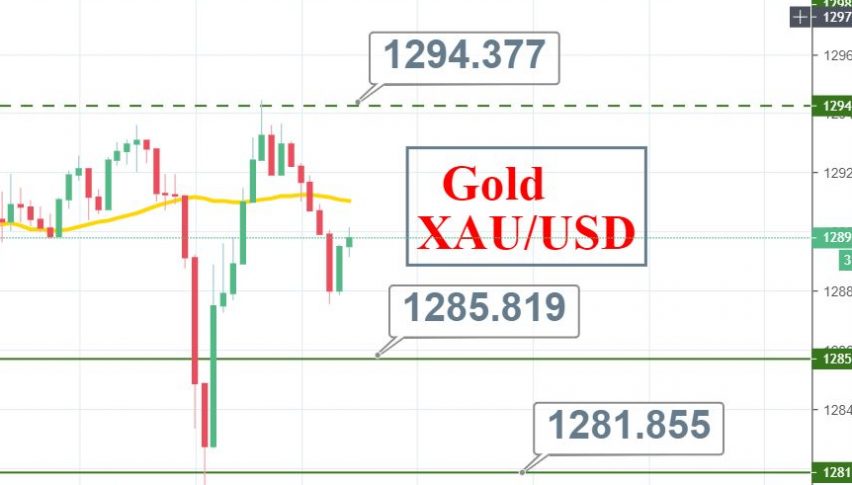 Daily Briefing, Apr 5 – US NFP on Radar; What to Expect from Gold and Dollar?

The most awaited time of the month has come as the US economy will be releasing the nonfarm payroll and unemployment rate for the previous month. On Thursday, the US dollar soared to a three-week high against the Yen as investors are pricing in the NFP figure beforehand.

Additional support came over expectations that the prolonged trade dispute between the United States and China would be resolved soon. On Thursday, President of the United States, Donald Trump stated that both nations are getting very near to a trade deal that could be declared within four weeks.

On the economic data front, traders will have an opportunity to assess the health of the world’s biggest economy on the release of US labor market report today. In this update, we are going to see NFP and its potential impact on gold prices.

The NFP (Nonfarm employment change) and the unemployment rate, both these economic events will be closely monitored at 12:30 (GMT).

Back in March, the US jobs report for February was a huge disappointment as just 20K positions were added to the world’s largest economy. However, wages increased by 0.4% m/m and 3.4% y/y – impressive numbers.

On Wednesday, the ADP National Employment Report showed an increase of 129,000 jobs from February to March. So it was worse than the forecast, and due to its positive correlation with the NFP, investors are expecting the same behavior from the NFP.

So can we expect the same from NFP today?

This month, the unemployment rate is expected to remain unchanged at 3.8%. The non-farm employment change is supposed to have produced 175K jobs vs. 20K in March which is a phenomenal improvement.

There’s been very sharp movement in gold lately. It took a bearish turn under $1,294 resistance area to place low around $1,280. The volatility was triggered as the dollar softened and a rally in equities paused, while the market keeps a close watch on Sino-US trade talks.

Gold is trading mostly bearish around $1,287 as investors are saving their shots for the NFP data.

The NFP figure can also trigger a breakout. So be very careful and avoid taking any new position one or two hours before the news.