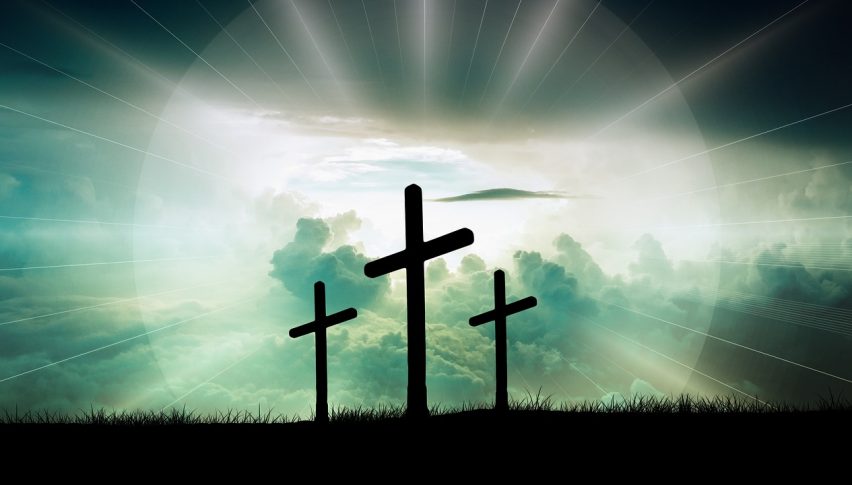 As we head into the Easter holiday, the economic calendar is pretty light and investors focus stays on the technical side of the market. The market volatility is likely to remain thin as most of the investors are out, enjoying Easter with families. However, the Asian traders will be there to keep some action in the market.

Forex Signal Update
It was quite a week as the FX Leaders Team closed 11 winning signals out of 13 signals, marking a success rate of 85%. It’s a solid comeback to recover from a crappy week.

The market is mostly being influenced by the Eurozone Manufacturing and Services PMI figures. Most of these missed the economists forecast and released worse than expected economic data. Investors may price in the same fundamentals, alongside using technical levels.

WTI Oil – Pending Signal
WTI had been working up and down in the range between $63 and $64.50. Early during the Asian session, there was a solid gain in the prices of crude oil and it managed to violate the trading range. We were supposed to capture a buy trade here, but unfortunately, the move was early in the morning. Anyway, the idea will be waiting for a retracement until $64.75 before getting in position.

GOLD – XAU/USD – Active Signal
After suffering heavy losses last week, can gold bulls gain some momentum this week? Well, the yellow metal is already on the verge of bullish retracement. It has formed a doji pattern in the oversold scenario which signifies a bullish bias of traders. Team FX Leaders has opened a long term position above 1,277 to target 1,285. So far, the market is fully technically driven and no fundamental is likely to influence the trade.