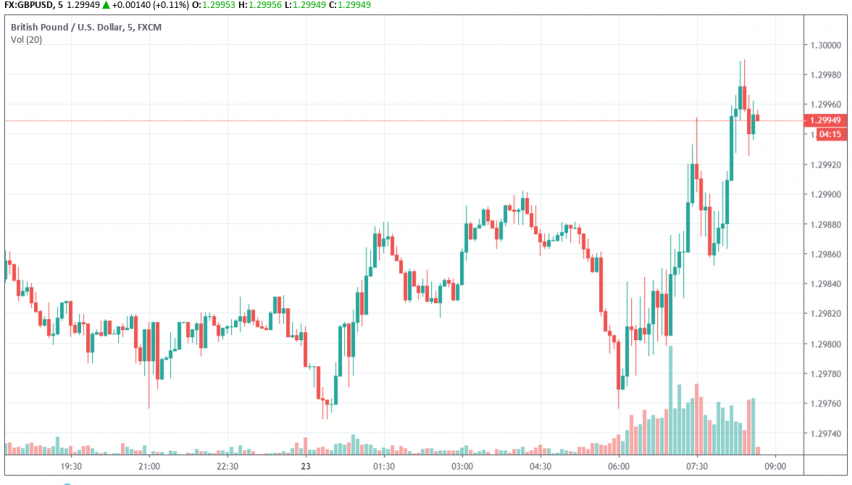 Cross-Party Talks on Brexit Yet to Make a Headway

The Easter break is over for the UK Parliament, but Brexit concerns continue to remain unresolved. Cross-party talks are on, but no consensus appears to have been reached on the deal so far. GBP/USD looks slightly upbeat for now, trading at 1.299, as the trading session begins in Europe. 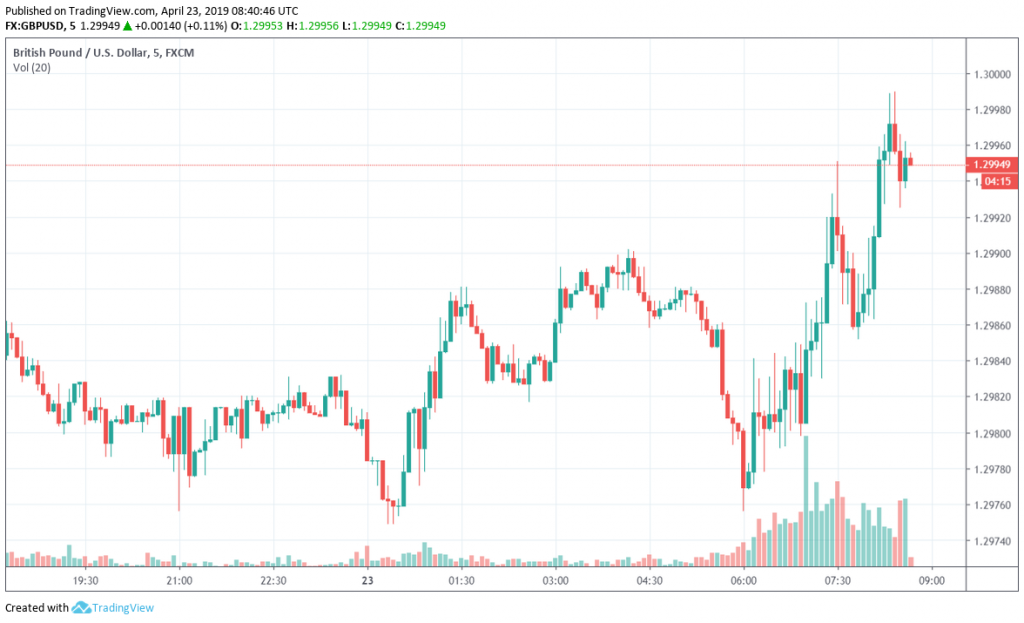 Meanwhile, lawmakers from the ruling Conservative Party are supposedly holding meetings to eliminate PM May and change their leadership after the European Parliament elections.

Even as Brexit chaos continues to remain in focus, according to a report in Sky News, US President Donald Trump could be invited for a full state visit to the UK and the Buckingham Palace in June.