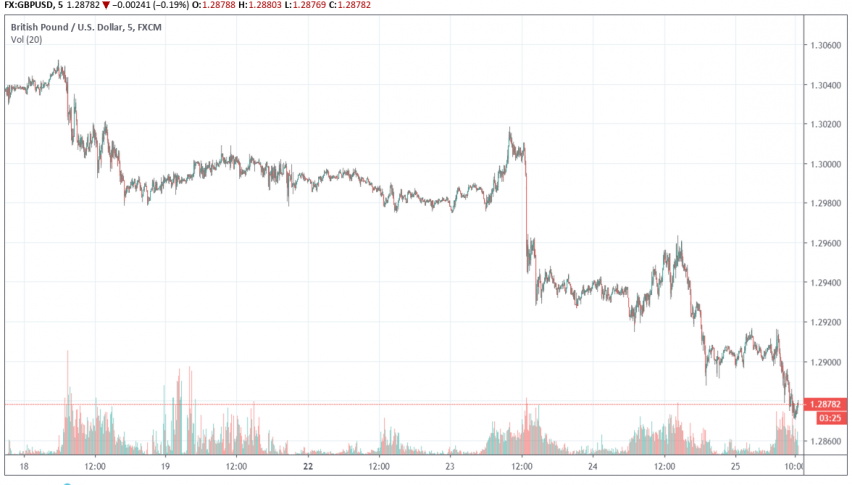 According to data released by the Confederation of British Industry (CBI), retail sales in the UK rose for the first time in five months. Easter sales could have helped boost retail sales, with the monthly sales balance touching +13 in April, significantly higher than its worst fall to -18 back in March.

This figure not only registered a jump, but it has also come out significantly higher than the economists’ forecast, which was for zero. Even amidst Brexit uncertainties that continue to impact British markets, this figure has come as a relief to the retail industry, which is suffering from a bleak outlook overall.

This data, however, has had little impact on GBP/USD which continues to trade lower around 1.28 so far today.