The S&P 500 notched up a fresh record high on Monday as spending and inflation data showed lots of the former and not much of the latter. Stand down on the stagflation klaxon, prints like yesterday’s are good for risk and keep the Fed on the leash. Meanwhile corporates are beating on earnings and we now may be set to avoid the earnings recession expected.

PCE inflation, the Fed’s preferred gauge, came in at 1.6%. Spending was much stronger with consumer spending +0.9%, the fastest growth since 2009. FOMC meeting decision tomorrow will likely not offer too many surprises. Without inflation really coming through there is not the pressure on the Fed to raise rates. Markets though are still – in my view – underestimating likelihood of a hike this year. Policymakers will have to acknowledge the risks to financial stability and the impressive Q1 GDP print.

Data from China overnight is bad for risk. China manufacturing activity was weaker than expected overnight, with the April purchasing managers indices disappointing. The official PMI came in at 50.1, whilst the Caixin number was 50.2. The gauges are barely in expansion territory and having jumped in March, the figures are a bit of a disappointment. Export orders were weak and it all rather suggests there could be a bit more softness to come.

European stocks were just a shade weaker on Tuesday amid a slew of earnings releases. The FTSE 100 was a touch higher as European bourses were in the red, largely due to the uptick for the oil majors off the back of BP’s earnings beat.

Lufthansa is a red flag for airlines (IAG, EasyJet, Ryanair) with the company reporting a substantial loss in the first quarter. Over-capacity in the European short haul market, intense competition and the resulting pressure on fares were blamed for the decline in profitability – but higher fuel costs were the biggest contributing factor. Adjusted earnings slipped to a loss of €336m, with fuel prices contributing €200m to this figure.

The sector always does a good job at competing away margins and the trend is alive and well. Eurowings fares were down over 7%.

Forward bookings for more encouraging though and management is confident of a better Q2, but there were some downward revisions to the full-year guidance.

It still forecasts year-on-year revenue growth of ‘a mid-single-digit percentage amount’ and an Adjusted EBIT margin of 6.5 to 8%. capacity growth at Eurowings was revised down and is now expected to be unchanged, having previously guided this at +2%. Fuel costs are seen €600m above last year, an extra €50m compared to the last guidance. Adjusted earnings in Other Businesses and Group Functions is now expected to be €100 million below the previous year.

IAG and Ryanair shares were softer by 1%, which must be seen as a read across from Lufthansa.

Airbus meanwhile had a pretty decent set of numbers as, despite a slip in net profits, core earnings soared. Adjusted earnings rose to €549m. An increase in aircraft deliveries was the main reason for this improvement as Airbus boosts production. However net profits fell from €283m to €40m as it took a €190m from the German government’s Saudi defence export licence ban. The company, unlike Boeing, was able to reiterate its guidance on deliveries for 2019. Shares are up about 50% since the January lows and may yet yield more upside.

Standard Chartered rallied after announcing a $1bn buyback. The bank has managed to put US sanctions misdemeanours behind it and can now focus on capital returns. Th bank said it will take a further and final charge of $186m to resolve all material legacy conduct and control issues. Happy days then for investors, or at least it should be.

BP shares rose a touch, delivering a boost to the FTSE 100, as its first quarter numbers were a little better than expected. Underlying replacement cost profits fell to $2.4bn from $2.6bn a year ago, but was ahead of the $2.3bn consensus estimates. Better than expected earnings for BP are a boost for oil majors and the FTSE 100 due to the index weightings. Weaker pricing was offset by stronger production.

The key thing hitting the stock today is this warning: ‘This weakness has increased into March and April particularly in the regional business market, coinciding with an acute period of political and economic uncertainty in the UK. At this stage in the new financial year it is too early to know how business confidence and its impact on the market will evolve.’

So lots of short term uncertainty but longer term looking more solid – all eyes on whether it can drive growth in the key German market. 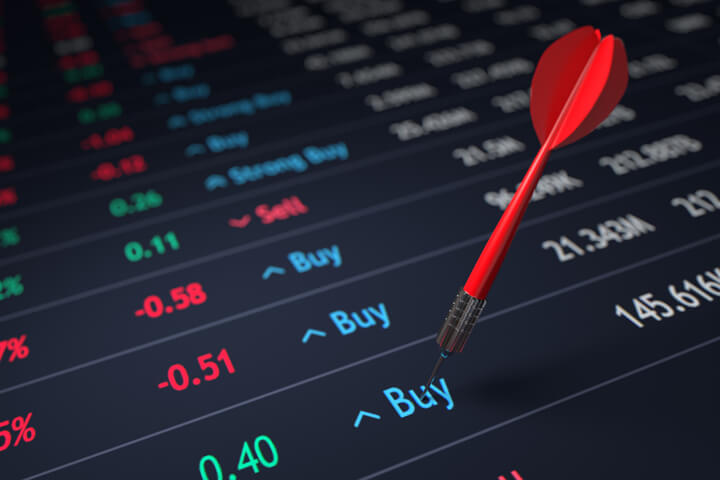