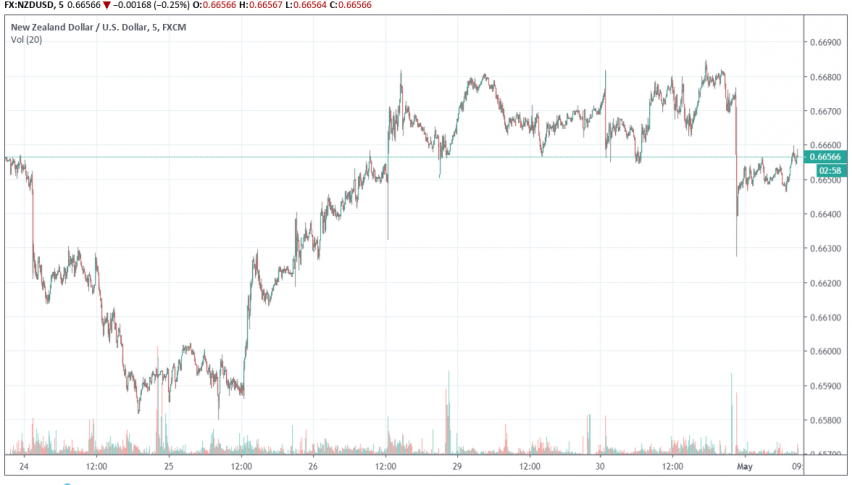 Time for RBNZ to Cut Rates?

Weak employment data from New Zealand earlier today caused NZD/USD to fall by 0.5% today. Data released by Statistics New Zealand revealed that the number of jobs dropped by 0.2% in Q1 2019, while expectations were for a 0.5% increase.

The overall business sentiment in New Zealand also appears less than favorable, as the GDP has been softening over the past six months. Is it time for the RBNZ to consider implementing rate cuts?
Check out our free forex signals
Follow the top economic events on FX Leaders economic calendar
Trade better, discover more Forex Trading Strategies
Related Articles