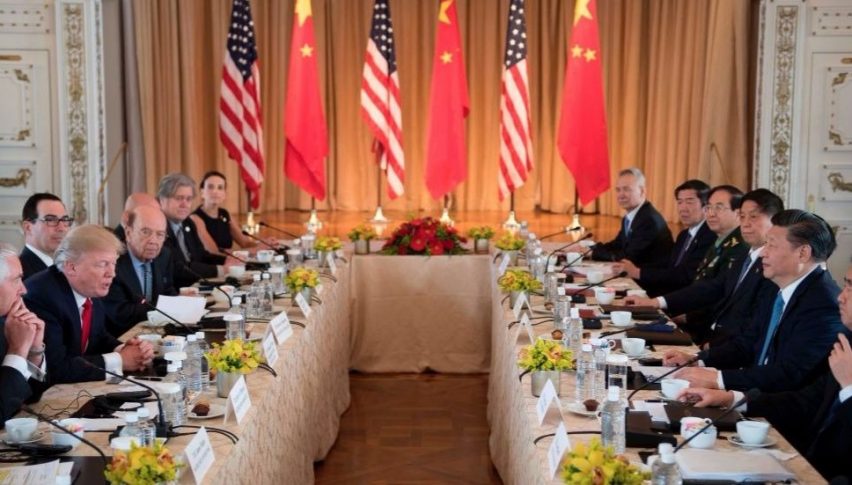 Even as a US team comprising US Treasury Secretary Steven Mnuchin and Trade Representative Robert Lighthizer arrived in Beijing on Wednesday for the next round of trade talks, White House Chief of Staff Mick Mulvaney remains optimistic that discussions will lead to a resolution in the next two weeks.

Mulvaney made these remarks on Tuesday, adding that “one way or another”, the trade negotiations will lead to a deal being finalized between the two world leaders.

Meanwhile, the US delegation has started their meeting with Chinese Vice Premier Liu He in Beijing as both nations proceed with their discussions towards what the markets hope would be an end to the tariffs war that started last year.