What to Expect from the Bank of England Today? - Forex News by FX Leaders 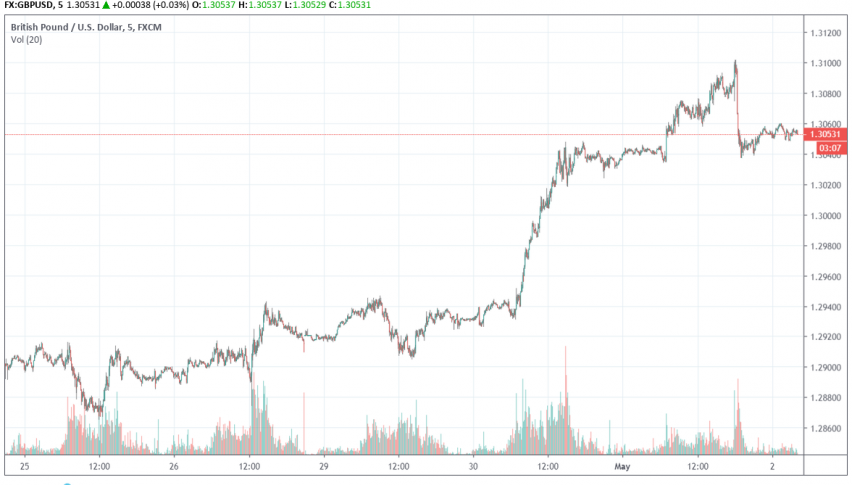 What to Expect from the Bank of England Today?

The Bank of England is set to announce its interest rate decision today, but don’t expect any fireworks. With the Brexit chaos still underway, the most likely outcome is no change for now. The situation may change later this year when it announces its next policy decision.

So, it looks like the 0.75 percent rate will continue until Brexit reaches a favorable conclusion and Britain successfully leaves the EU. Although, if you look at the data coming out of the UK in recent times, the economy looks set for its next interest rate hike – a low unemployment rate, a fast growth in wages, and solid consumer spending.

The updated economic forecasts the BoE puts out today will be worth keeping an eye on. It’s possible that inflation could surpass the two percent target set by the bank. For now, GBP/USD continues to hold steady above 1.30 as it waits for the BoE decision.