WTI Prices Down Over EIA Stockpile Report. What Else Can Impact Prices? - Forex News by FX Leaders 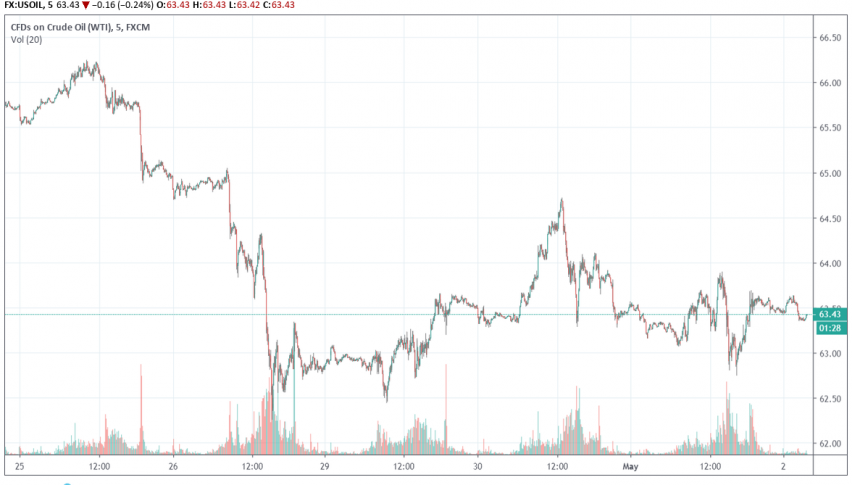 WTI Prices Down Over EIA Stockpile Report. What Else Can Impact Prices?

A record crude production in the US has caused a significant build in stockpiles and led to a fall in WTI crude oil prices. According to the EIA report released on Thursday, US crude stockpiles increased by 9.9 million barrels to touch 470.6 million barrels for the week ending April 26 from the previous week.

It is a tense time for oil markets on the back of the US announcing an end to waiver sanctions on Iran’s oil exports, the crisis in Venezuela and latest reports suggesting a potential breakout of a civil war in Libya. These factors point to a possible shortfall in crude oil production and supply.

The OPEC discussions on extending production cuts is due in June and these issues will play an important role in their decision. It remains to be seen how this would influence WTI crude oil prices in the coming days.

At the time of writing, WTI is trading at around $63.43 per barrel.

Forex Signals Brief for August 10: Will We See A Slowdown in US Inflation?
1 day ago