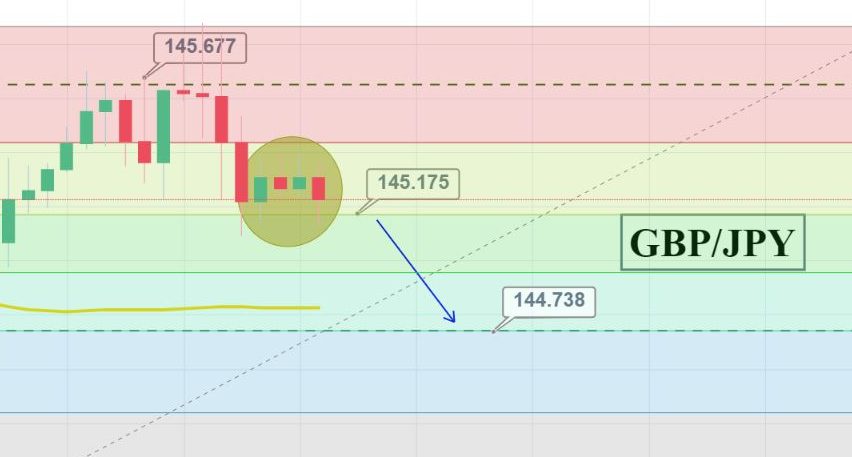 Wicked, the market fell over 15 pip right after we opened a sell signal. Well, Sterling enjoyed weekly gains ahead of the Bank of England rate statement and with traders digesting the results of local elections which suggest that Theresa May’s Conservative Party has avoided a bloodbath.

Just half an hour ago, UK service providers reported a surge in business activity during April. The Services PMI showed a rise from 48.9 to 50.4 which was supposed to extend support to the GBP but looks like it’s doing nothing.

The 50 periods EMA may extend support around 144.80 to the British Pound against Japanese Yen. While resistance stays around 145.150.