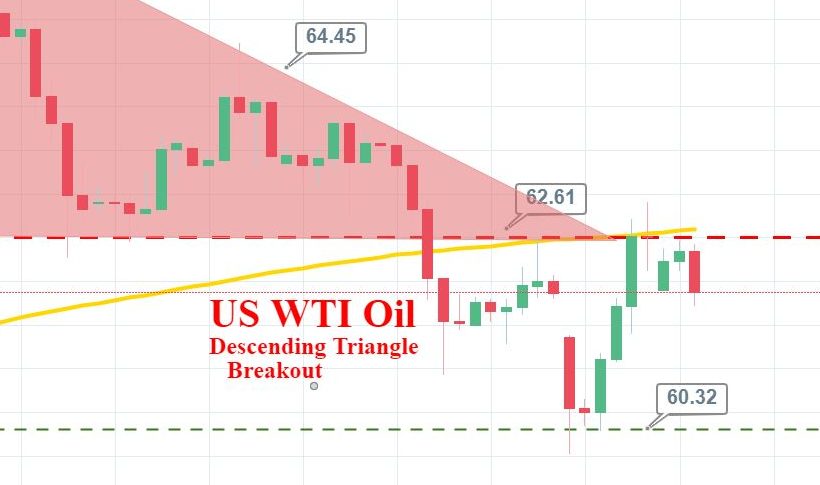 On Tuesday, WTI crude oil prices were mixed during the Asian session, pressured by worries that the escalating Sino-US trade war could stall the global economy. Whereas, the US sanctions on crude oil exporters Iran and Venezuela supported to keep the market on edge.

Crude oil got a massive hit after the trade talks between the world’s two biggest nations hit a wall on Sunday after Donald Trump declared fresh import tariffs on Chinese goods. Which is why we still see a bearish impact on crude oil prices. 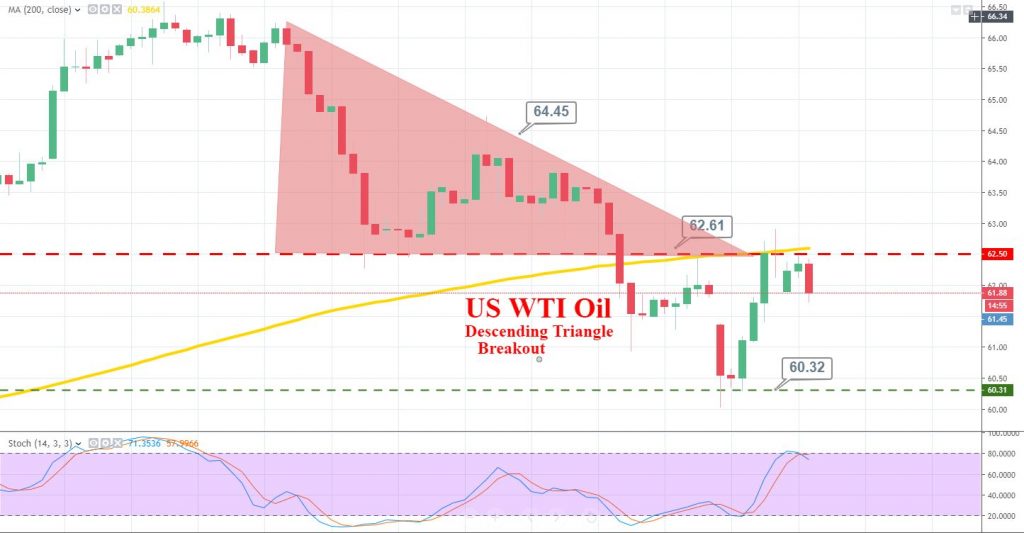