US Announces Next Round of Tariffs, This Time on Mexico - Forex News by FX Leaders 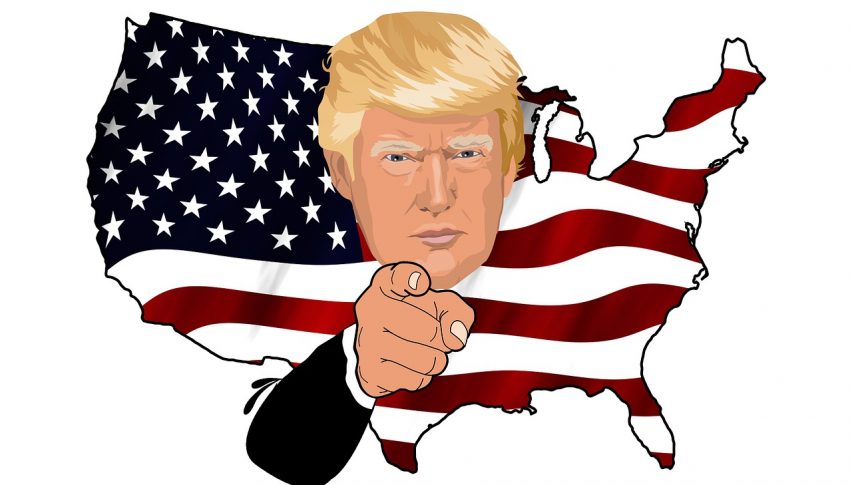 US Announces Next Round of Tariffs, This Time on Mexico

Even while trade tensions between US and China build up once again over Trump’s latest tariff hike announcement, US plans to start imposing 17.5% tariffs on Mexican tomatoes starting on Tuesday. The latest round of tariffs comes on the back of an inability to renew an older trade agreement from 2013 which led to suspension of an anti-dumping investigation by the US.

Back in February, the US Commerce Department had announced its plans to resume this investigation into Mexican tomatoes and withdrawing from a suspension agreement with Mexican authorities. The department offered a 90-day notice before ending the previous arrangement.

These tariffs starting from today will continue until both countries can formalize a new suspension agreement. This move will impact Mexican exports worth around $2 billion to the US.