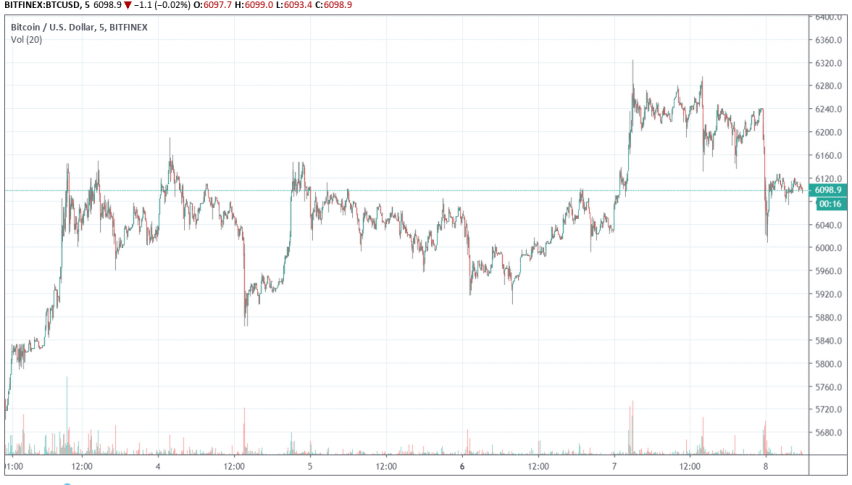 Leading cryptocurrency exchange Binance has announced a “large scale” attack by hackers who have successfully stolen over $40 million worth of Bitcoins. So far, around two percent of the company’s Bitcoin holdings have been reported as stolen.

The company has issued a statement which says that the theft was traced back to a single wallet. Binance has suspended deposits and withdrawals until the internal investigation is over. However, its users can continue trading cryptocurrencies on its exchange in the meantime.

According to latest updates, the company is seeking the help of other exchanges to block cryptocurrency deposits from hacked addresses. BTC/USD had been trading above $6,300, but this latest hacking news has sent it slightly lower to trade around $6,097 for now.