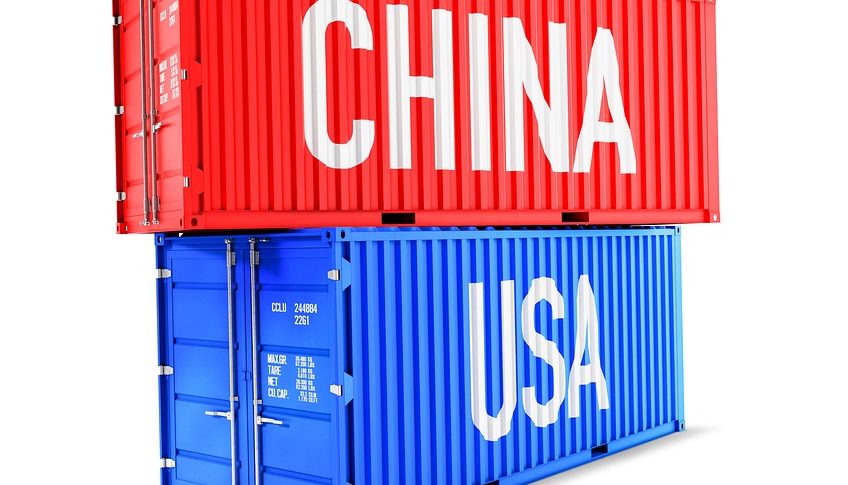 China’s PPI Grows at the Fastest Pace Since December

Producer price index (PPI) in China grew by 0.9 percent in April when compared with the same time a year ago. The PPI has also marked an increase from 0.4 percent in March and has beaten expectations which were for a 0.6 percent increase.

According to the National Bureau of Statistics, rising oil and gas prices have contributed to this rise in PPI. This is the fastest pace of growth in PPI since December 2018.

As trade war tensions between US and China mount, there is greater focus among traders and investors on Chinese inflation and economic data.

US CPI Inflation to Increase Further Ahead, As PPI Increases by 11.3%
1 month ago