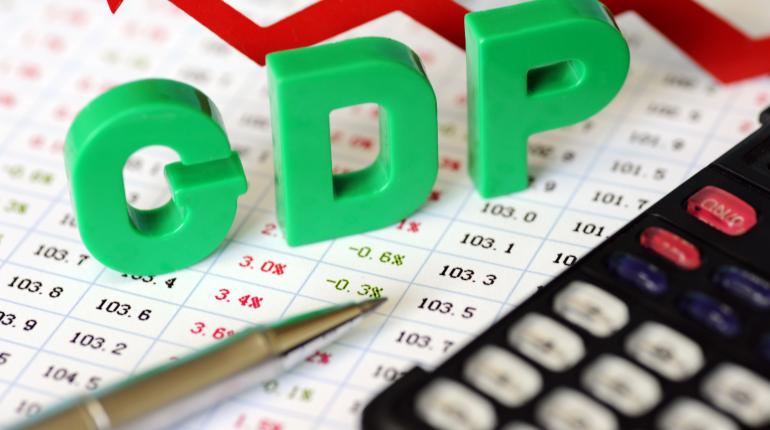 Despite Brexit woes, 2019 has had a good start as far as the British economy is concerned. UK’s GDP posted a 0.5% growth in Q1 this year, in line with expectations and far better than the 0.2% growth in Q4 2018.

Higher consumer spending and an uptick in manufacturing have contributed to the GDP growth during this period. This points to stockpiling patterns ahead of worries of a no=deal Brexit, which could have been the most likely reason for this sudden spurt.

Manufacturing activity, which accounts for nearly half of the country’s GDP, grew by 2.2% during Q1 2019. In March, manufacturing posted a 0.9% growth, coming in higher than the 0.2% expected. Meanwhile, industrial production also came in higher during this month at 0.7%, against 0.1% expected.

Turning Bearish on the GBP, As UK GDP Shrinks in Q2
19 hours ago