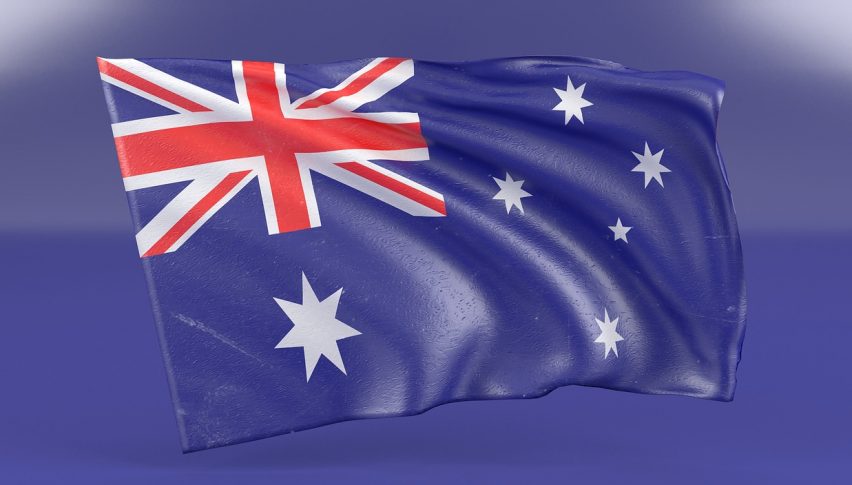 I hope you had an amazing weekend, but now let’s get back to the trading world. In this update, we are going to discuss the economic calendar which is relatively quiet in terms of fundamental data releases. Before getting into the details, let us recall what’s going on in the market right now.

Looking forward to today’s sessions, we are set to listen from a couple of major central bankers in the form of the RBA Assistant Governor Guy Debelle and Fed Vice Chair Richard Clarida. But aside from these events, expect the financial market to trade in line with the sentiment and any further updates on the trade war.

AUD – RBA Assist Gov Debelle Speaks
At 7:00 GMT, the Reserve Bank of Australia Assistant Governor is due to participate in a panel discussion titled “The End of Libor and the Impact on Australian Financial Markets” at the RBA in Sydney.

As you know, he is responsible for directing Reserve Bank Board members who determine where to fix the nation’s key interest rates on matters associating to economics, and his public commitments are often used to leave clues about future policy shifts. I would recommend following the event as after New Zealand’s policy shift, Governor Gebelle may have something to offer.

Now what makes this event interesting are the audience questions. The house will be open for questions and Governor Clarida may have to answer questions relating to the next policy shift. Any surprising answer can trigger fluctuations in the US dollar today.

CAD – Gov Council Member Lane Speaks
Likewise, Canadian Deputy Governor Timothy Lane is also due to participate in a panel discussion at the French Embassy, in Ottawa at 21:30 GMT today. I’m not expecting much from this event.

Well, that’s all we have on the economic calendar but the technical side is going to be interesting. Stay tuned to FX Leaders for fresh forex trading signals and trade ideas. Have a good week!