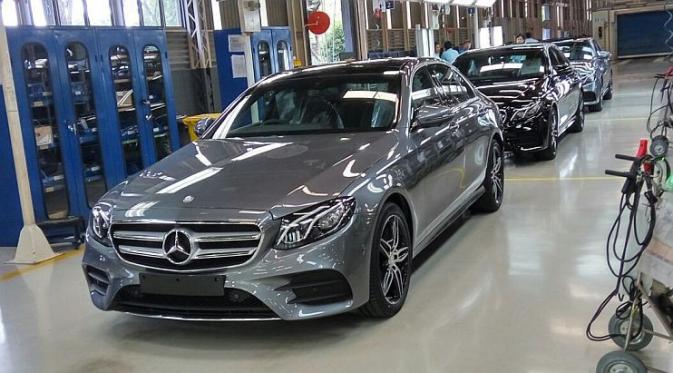 Germany Hoping for Zero Tariffs on Cars Exported to the US

Earlier today, we posted an update about how the EU hopes Trump’s tariffs on its car exports to the US will get delayed beyond the initially announced date of May 18. Now, the German government has issued a statement that it will not speculate on when these tariffs will be implemented.

According to a statement put out by the German Economy Ministry, the country would like to arrive at a deal where there would be zero tariffs on cars and auto parts. While that remains an ideal scenario as far as Germany and the EU are concerned, the question remains, will Trump consider such an option?

Markets wait to see how Trump will react and what his decision on EU car tariffs will be.