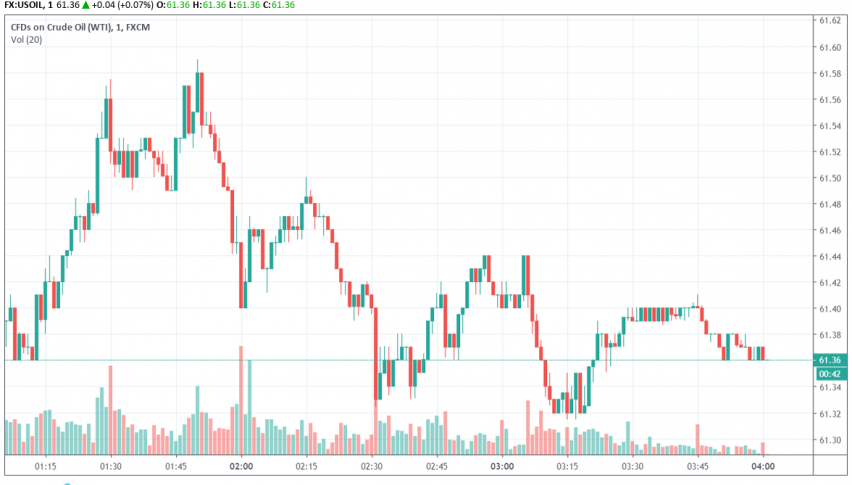 The most recent API report revealed that US crude stockpiles grew unexpectedly to 8.1 million barrels for the week of May 10, beating expectations which were for a drawdown of 2.125 million barrerls. This is also higher than the previous week’s crude oil inventories of 2.81 million barrels.

As a result, WTI crude oil turned bearish and is now trading at around $61.37 at the time of writing. However, the surprise build in inventories reported by API could not impact crude oil prices much because the tensions in Saudi Arabia continue to support oil prices.

On Tuesday, Saudi Arabia stated that armed drones had attacked two oil pumping stations. This latest attack comes two days after oil tankers were sabotaged near the UAE. Tensions have been building up in the Middle East ever since US announced an end to sanction waivers blocking Iran from exporting crude oil earlier this month.

Forex & Commodities Trading Levels to Watch on Wednesday
15 hours ago 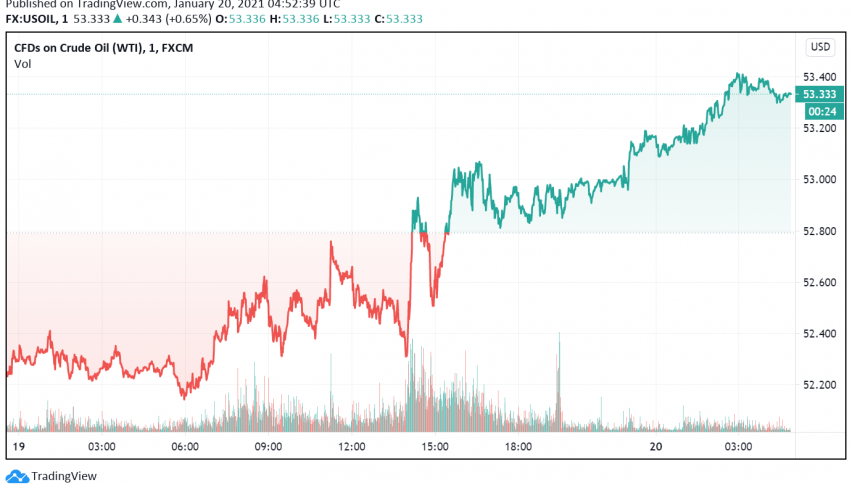