The Sterling remains under pressure versus Euro and US Dollar in the near-term having suffered consecutive days of selling against its two main counterparts.

The drops began as the possibility of a Sterling-supportive cross-party Brexit agreement being struck by Labour and the Conservatives started reducing while concerns of the removal of Prime Minister Theresa May and a general election continue in markets.

Recently, Stephen Barclay, the United Kindom’s Secretary of State for Exiting the European Union, spoke to media and triggered a sell-off in Sterling. 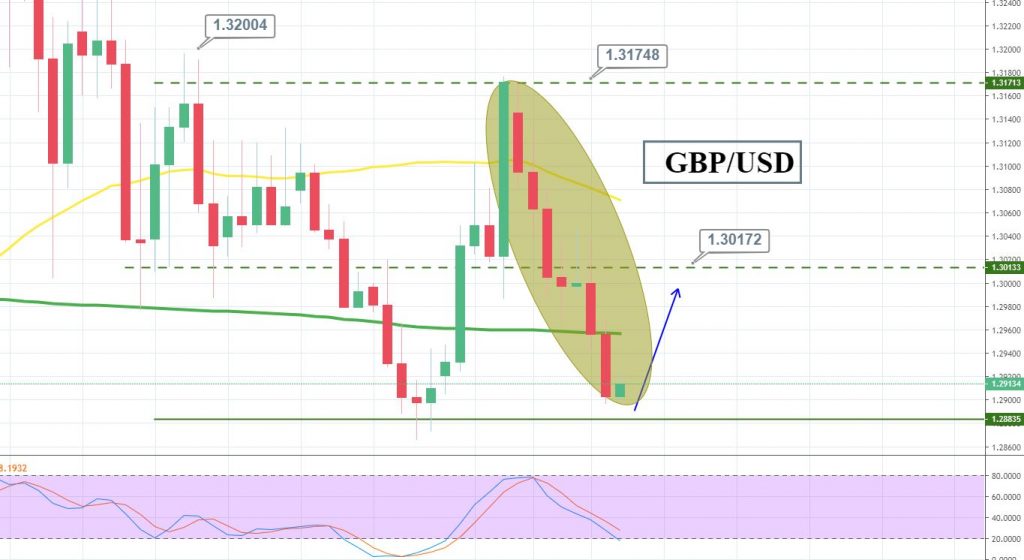 Key Takeaways from his Speech: