May Should Announce Her Resignation: MP Graham Brady - Forex News by FX Leaders 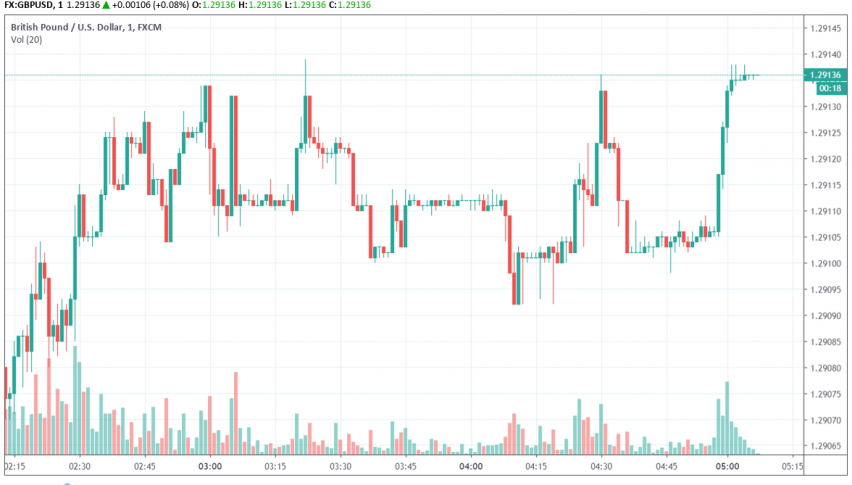 May Should Announce Her Resignation: MP Graham Brady

Graham Brady, Chairman of the 1922 Committee of UK MPs, is of the opinion that PM Theresa May should announce her resignation during the upcoming meeting of the committee on Wednesday. He made these remarks on account of May being unable to get the Brexit deal voted through the Parliament yet.

May, on her part, has agreed to resign if MPs finally back her Brexit deal. Even as cross-party talks between the ruling and opposition parties continue without making progress, members of her own Conservative Party are displeased with the delay in finalizing a Brexit deal.

After three attempts to pass her deal through the UK Parliament, May’s party members who want a more comprehensive exit plan and those who want a second referendum on Brexit have started expressing their displeasure.

Meanwhile, as Brexit talks fail to move ahead, GBP/USD continues to trade in a range around 1.29 after having fallen slightly over UK’s earnings report release yesterday.

Turning Bearish on the GBP, As UK GDP Shrinks in Q2
21 hours ago