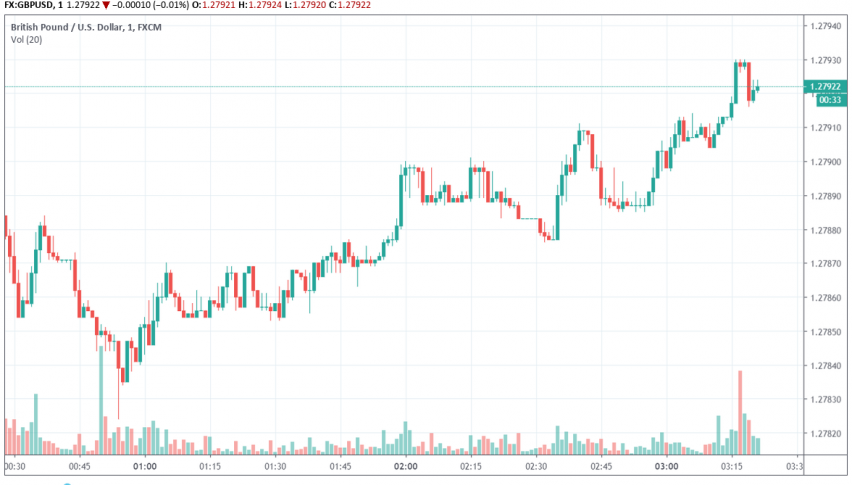 GBP/USD has fallen close to a four-month low and is currently trading below 1.28. The pressure is mounting on PM Theresa May to hand in her resignation as her Brexit deal fails to gain acceptance.

The likelihood of Britain exiting the EU in chaos seems to be getting higher with each passing day. In May alone, the Sterling has lost over 1% of its value with cross-party talks on the deal heading nowhere. Most recent news reports suggest that PM May is planning to resign in early June after her Brexit deal clears the Parliament vote.

Market analysts are anticipating a higher chance of a no-deal Brexit. May’s Brexit deal has been voted out of Parliament thrice and is up for a fourth vote sometime during the first week of June.

The opposition Labour Party, along with Eurosceptics in the ruling party as well as Northern Irish allies, are planning to reject it once again. Brexit uncertainty, coupled with tariff tensions that have global markets on edge, are increasing the volatility in the GBP.