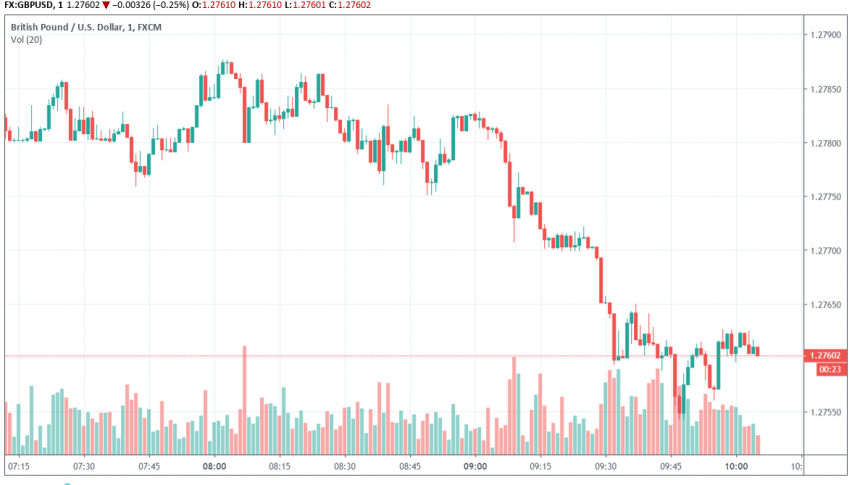 We’ve been covering updates about how GBP/USD has been falling as cross-party talks have failed to make progress on the Brexit deal.

We continue to track the downfall in this forex pair. At the time of writing, it is trading at 1.2760, having slipped lower again.

The latest we’re hearing is that leader of opposition Jeremy Corbyn has addressed the media earlier today and stated that talks with the Conservatives cannot go on any further. He has also declared that the Labour Party will oppose PM May’s Brexit deal once again when it comes up for voting in the UK Parliament.

Looks like the slide in the GBP/USD is set to continue as we fail to hear anything more optimistic from the UK on Brexit.