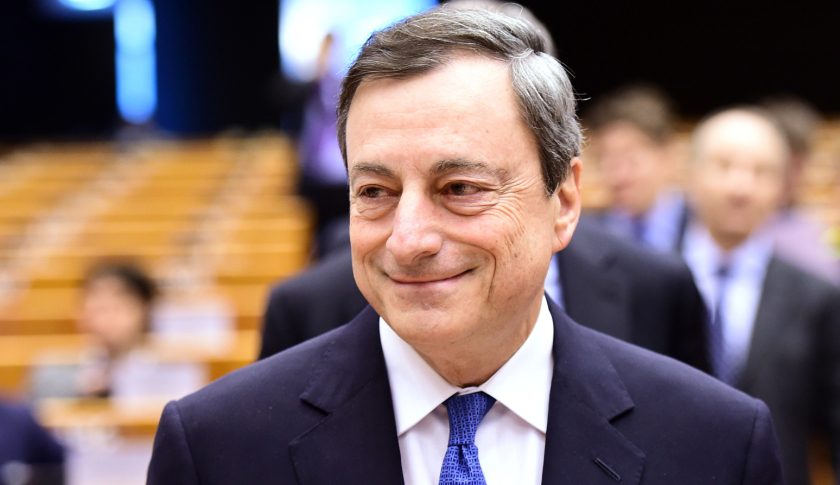 Looking ahead to the economic calendar, the German PPI, Current Account and German Buba Monthly Report are due from the Eurozone. While a couple of speeches from the United States are also on the cards today.

The figure is due at 6:00 GMT with a forecast to show a 0.4% growth vs. -0.1% dip in April. Fellas, when producers pay the higher cost, it is usually passed on to the consumers, resulting in the higher inflation rate. That’s exactly what ECB is aiming to achieve. So this figure could keep Euro supported today.

EUR – Current Account
At 8:00 GMT, the European Central Bank will be releasing current account figures. For all the newbies, the current account is a difference in value between imported and exported goods, services, income flows, and unilateral transfers during the previous month.

The higher figure is usually considered good for currency as it represents a higher number of exports than imports. By the way, the figure is expected to drop from 26.8B to 24.2B.

USD – Fed Chair Powell is due to deliver a speech titled “Assessing Risks to our Financial System” at the Financial Markets Conference in Florida at 23:00 GMT. Audience questions are expected, and so is volatility.

Lastly, the Canadian banks will be closed in observance of Victoria Day, and the volatility may remain light on the back of insignificant economic events today.