Is There Anything New in May’s Latest Brexit Deal? - Forex News by FX Leaders 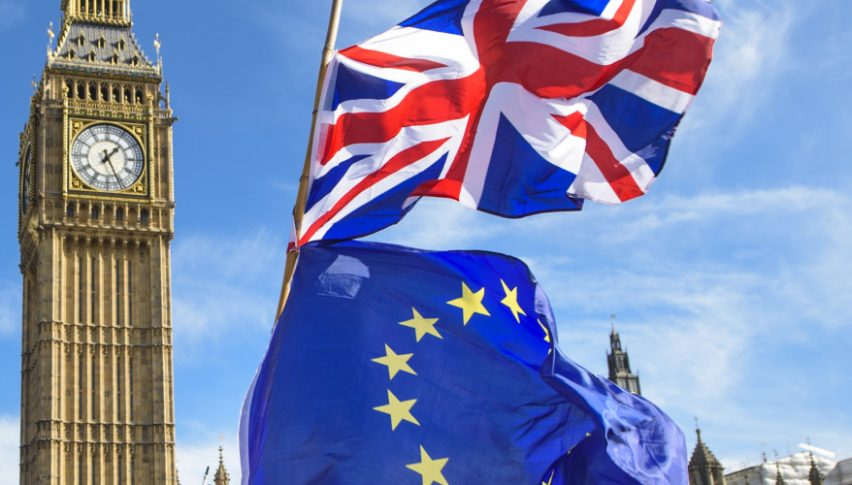 Is There Anything New in May’s Latest Brexit Deal?

We'll all be relieved when the Brexit saga is over

According to a news report published by The Telegraph on Sunday, British PM Theresa May’s tweaked version of the Brexit deal offers very little changes. The Northern Irish backstop is maintained while there is no new information about customs arrangements.

Looks like what May calls a “new, bold offer” leaves much to be desired as far as UK MPs are concerned.

The original March 29 deadline for Brexit was pushed to October 31 by the EU after the UK Parliament failed to vote the Brexit deal thrice. The new deal by PM May is due for a vote in the Parliament sometime during the first week of June.