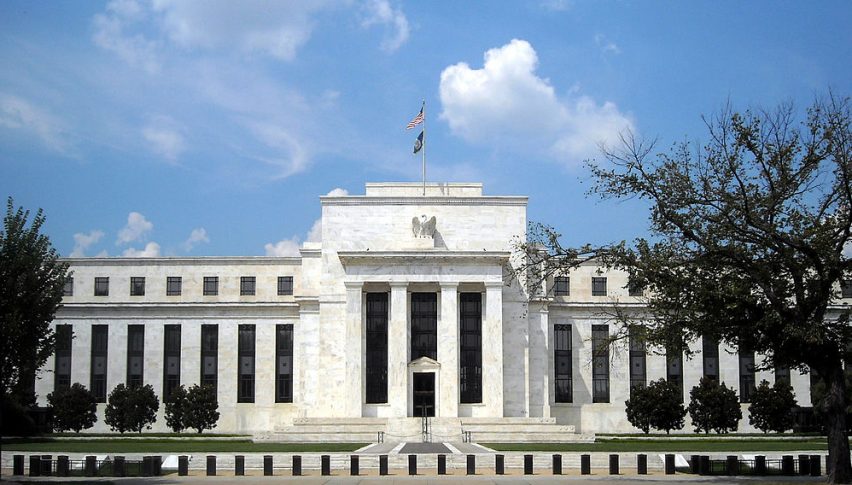 In an address at the Foreign Correspondents’ Club (FCC) in Hong Kong, St. Louis Fed President James Bullard stated that if inflation weakens in the US, the Fed could consider a rate cut despite the economy continuing to grow.

In May, the Fed had chosen to maintain interest rates. Fed Chair Powell had indicated that there was no factor influencing the central bank to consider either a rate hike or a rate cut at the time.

However, to keep inflation in line with the Fed’s target, even if the economic performance continues to maintain a positive momentum, a rate cut could be an attractive option, according to Bullard.

Bullard also expressed concerns about the ongoing trade war with China, stating that a failure to come to an agreement could change global trade in the medium term.