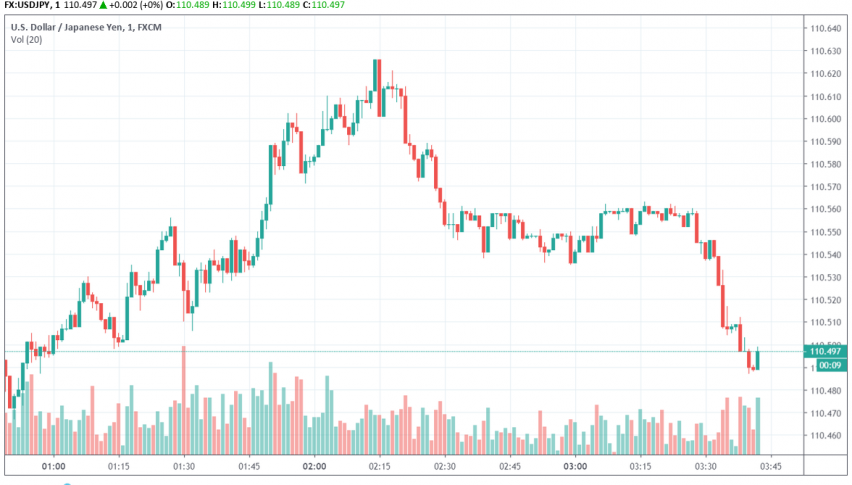 Japanese exports continued to shrink for the fifth month in a row. According to data released by the Ministry of Finance on Wednesday, Japan’s exports were 2.4% lower in April compared to the previous year. The figure was the same as in March, but significantly lower than expectations which were for a 1.8% decline.

The US-China trade war’s effects on Japan are becoming evident as exports to China also registered a downfall by 6.3% in April, declining for the second consecutive month in 2019.