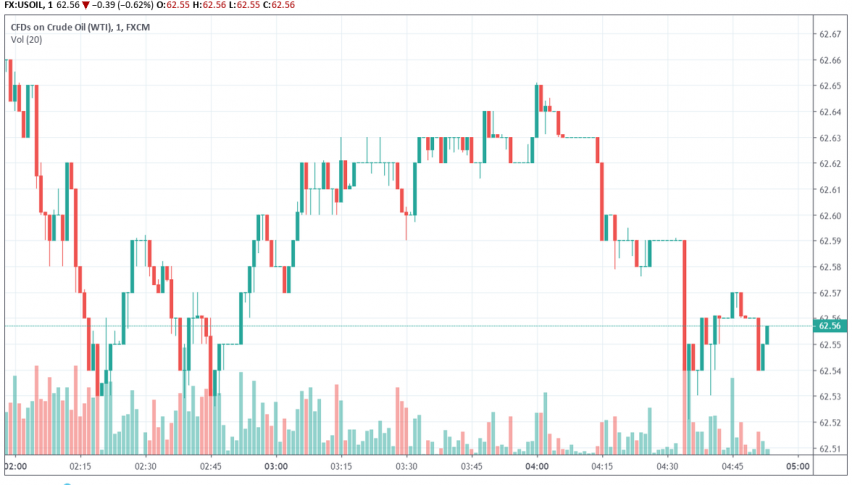 However, oil markets continue to remain tense over recent remarks from Saudi Arabia expressing interest in continuing with production cuts to maintain prices. In addition, political tensions are building up in the Middle East, even as Trump threatens Iran against targeting American interests in the region.

Acting US defense secretary Patrick Shanahan also confirmed on Tuesday that threats from Iran remained high. However, he maintained that the US would prefer deterrence towards Iran rather than war.