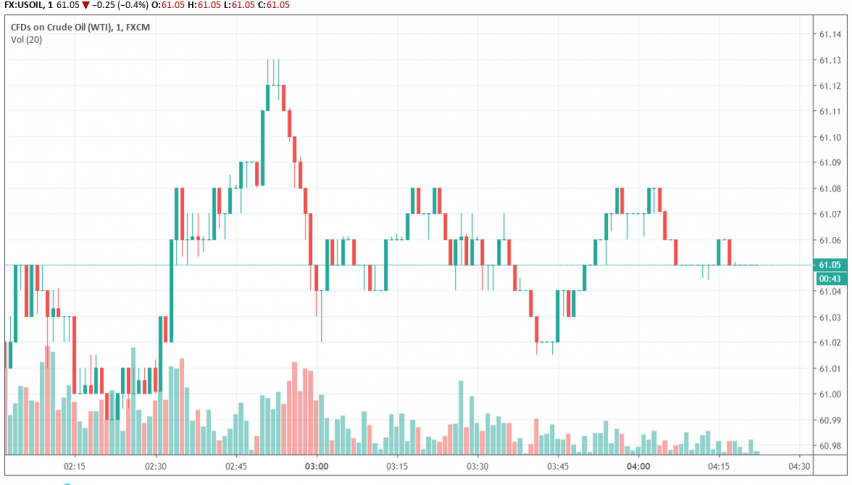 According to EIA, crude oil production in the US also climbed higher by 100,000 bpd to touch 12.2 million bpd. At the time of writing, WTI crude oil is trading at around $61.05.

The trade war between US and China continues to weigh on oil markets as investors worry about its impact on global economic growth and how it could slow down demand for oil.

However, oil prices are also finding support over escalation of tensions between US and Iran in the Middle East as well as potential restrictions in crude production by OPEC continuing beyond June.