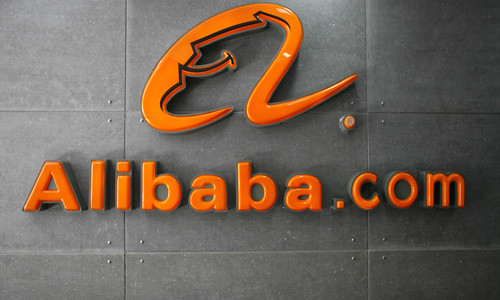 According to reports on Reuters, Chinese e-commerce giant Alibaba is planning a second listing in Hong Kong to raise up to $20 billion. This would be a secondary listing after it went public in New York in 2014, raising $25 billion.

The deal would help the company raise capital for investing in technological innovations even as the US-China trade war remains ongoing. Alibaba could file an application for a listing in Hong Kong as soon as H2 2019, according to sources.

Although, no official statement from Alibaba regarding this news has been forthcoming yet. 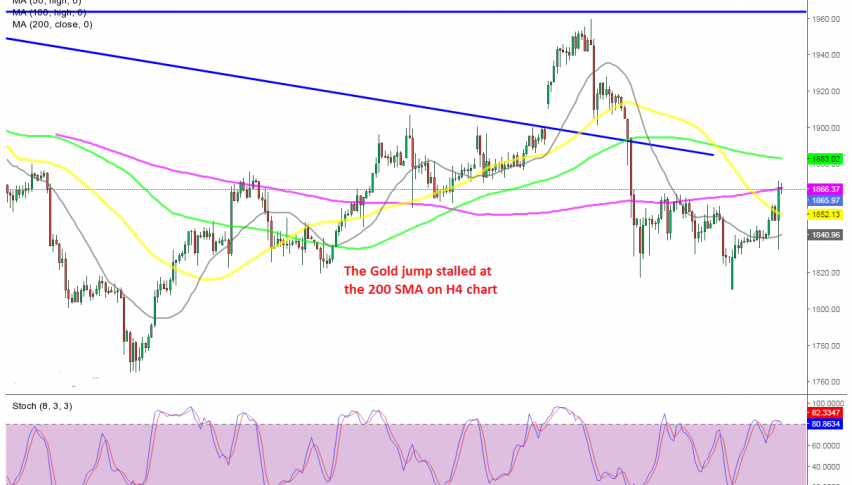 The USD Greats Biden With A Decline
4 hours ago

List of US Companies Releasing Earnings (EPS) Today
13 hours ago