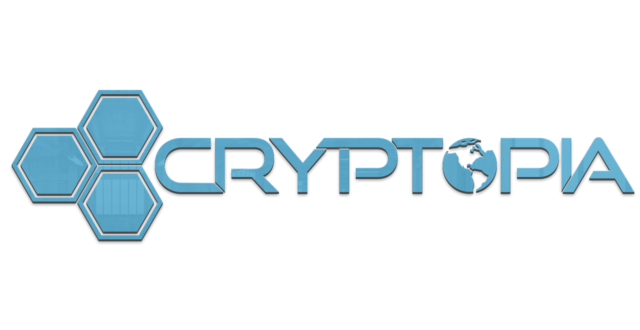 Leading cryptocurrency exchange Cryptopia has filed for bankruptcy protection in the US following a severe hacking attack in January 2019. A bankruptcy court in New Yoek has granted Cryptopia an emergency motion for provisional relief till June 7.

Cryptopia had suffered significant losses in the January hack and experienced banking issues following the hack. Although, the exchange had resumed trading services shortly thereafter.

However, in early May, the company went into liquidation and suspended trading operations. According to estimates, nearly $16 million was lost in the hack.