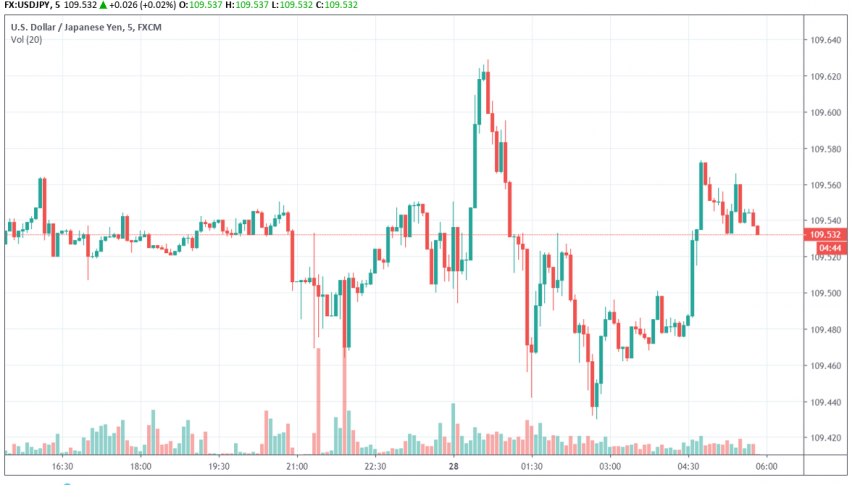 Trump’s four-day state visit to Japan has concluded on Tuesday, and some Japanese officials are optimistic about trade discussions between the two countries after his comments. On Monday, Trump had stated that he expected both countries to make some good announcements probably by August.

Japanese Economy Minister Toshimitsu Motegi is hopeful that this could mean that trade talks could progress swiftly and work towards something “mutually beneficent”. However, with the upcoming elections in Japan’s Upper House, the opposition has interpreted Trump’s comments to mean that Japan has offered major concessions on agriculture and livestock, which could hurt the nation’s farmers.

The US government wants Japan to cut tariffs on US farm products to increase their market access. Trump has also declared his plans to increase tariffs on cars imported from the EU and Japan, but has delayed his decision by up to six months recently. Japan has opposed to limit its exports, claiming that such a move would be in violation of WTO rules.

Motegi met with US Treasury Secretary Robert Lighthizer last week but neither side has confirmed the schedule for the next round of trade discussions so far.

Meanwhile, Trump’s visit to Japan has failed to move the USD/JPY, which continues to trade below the 110.00 level. At the time of writing, this forex pair is trading at 109.53.