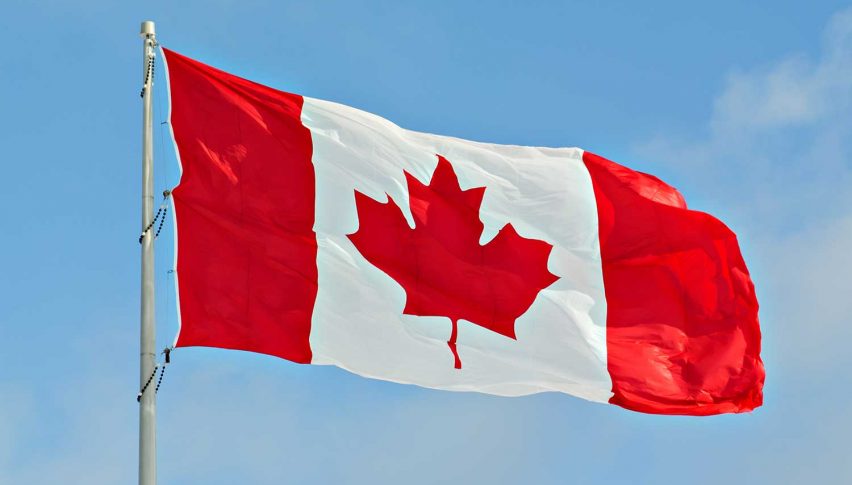 The USD/CAD Has Opened The Week GAP Down.

Looking ahead at today’s calendar, it’s relatively calm for the remainder of the Asian session and most of the European session of the day. However shortly after the US markets get moving, we have the latest rate decision from the BOC. Here’s what to expect.

German Buba President Weidmann Speaks- 7:00 GMT
The Deutsche Bundesbank President Jens Weidmann is due to deliver a speech titled “Prometheus and Epimetheus in the Digital Age” at the Bundesbank Payments Symposium, in Frankfurt. This may not bring significant moves in the market today, yet is worth monitoring for any surprising remarks.

ECB Financial Stability Review – 8:00 GMT
The European Central Bank releases this report twice a year. It’s an assessment of conditions in the financial system and potential risks to financial stability. The evidence on strains and shortcomings can provide insight into the future of monetary policy. In the absence of significant events, the financial stability report can play a trick in moving the market today.

Bank of Canada Monetary Policy Decision – 14:00 GMT
The BOC has been one of the few central banks among liberal economies (apart from US Federal Reserve) that’s been able to raise interest rates despite the crises and trade war. The Bank of Canada has increased rates four times since 2017 but hasn’t changed rates since October 2018.

What are the chances of a rate hike?
The Bank of Canada will make its next overnight rate decision on May 29, with seven specialists surveyed by online financial comparison site Finder anticipating that the Bank will keep the interest rate steady at 1.75%. Therefore, no rate hike sentiments are likely to keep the Canadian dollar under pressure.